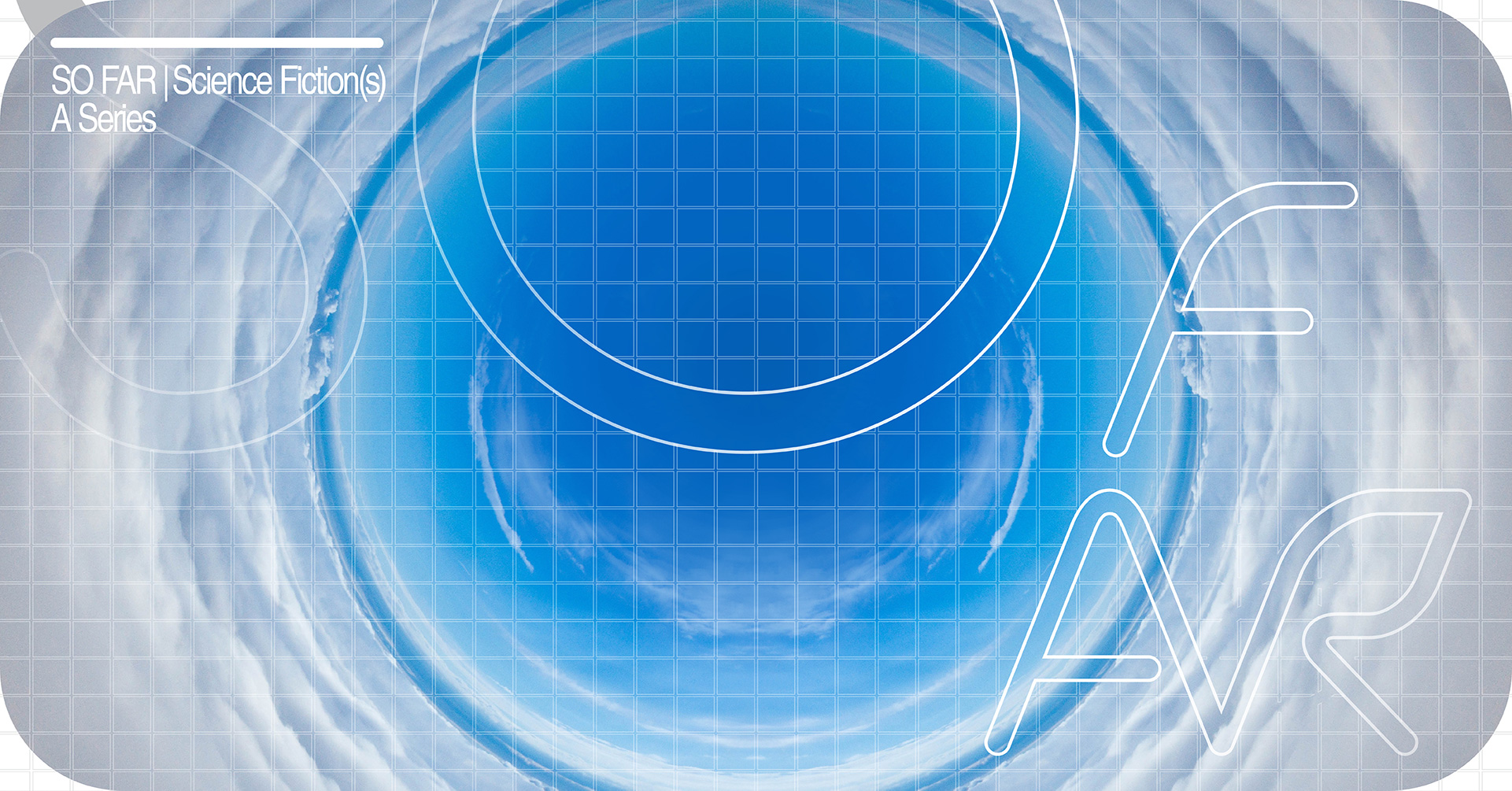 Science fiction is experimentation. It constructs, from actual realities and potentialities, worlds (past, present, future – or entirely other), only to immediately put them to the test. It is a fiction machine that operates in a real environment: Without just leaving the plane of reality, it continuously creates new and im|probable social, political, technological, biological, and physical assemblages.

With SO FAR | Science Fiction(s), a series of transmedia workshops and discussions, we seek to traverse these assemblages, asking which forms of thinking and acting differently they might yield – beyond trivial escapisms and apocalyptic visions. However, to facilitate this process of questioning, it is important to not merely consider science fiction as a collective term for an artistic genre; following Donna Haraway, it is a form of thinking more generally, SF, transgressing purportedly clear-cut boundaries between the arts and the sciences at the same time as incessantly renegotiating them: »Speculative Fabulation«, »String Figures« – »So Far«. With the series, we will provide an aesthetico-political lab for such processes of negotiation and face, over the course of the year and with the support of artists, writers, philosophers, and scientists, the questions, challenges and im|possibilities of an un|timely genre.

An opening weekend with panels, workshops, a film, and many other things a humanoid heart desires…

2368 | The Word for World is Forest
Saturday, 30 March 2019, diffrakt | centre for theoretical periphery

Workshop (in English) with
Ben Woodard

Workshop (in German) with
Wladimir Velminski

With the generous support of