The Weird, an early 20th-century supernatural horror genre for pulpy fiction, has recently been mobilized in contemporary philosophy, suggesting that there may be a 21st-century adaptation of weirdness particularly suited to our historical, geological, climate-ological, or cosmological moment. Queerness, on the other hand, is not so clearly attached to the literary or the philosophical, but rather a sign of deviation or difference that emerges in an institutional context sometime in the early 1990s, particularly in theories of sexual and gender difference. Both weirdness and queerness have far exceeded their first iterations and may now seem unwieldy, as “the weird” being so impossible a category to define, and “queering” having become, as some argue, so capacious a method as to have lost its original political thrust.

This workshop will stage both terms through the literary and through feminist and queer theory, with short excerpts from writers not always considered “weird” or identified as “queer,” in order to focus a discussion on what these two modes, concepts, genres, identities, ethics, and perhaps politics have to say with and against one another. We will look at the work of writers like Virginia Woolf, Monique Wittig, Charlotte Perkins Gilman, Dorothy Allison, and Shelley Jackson, but also to that of Mark Fisher and selections from a GLQ special issue on “Queer Inhumanisms” to situate what the weird and the queer have to say about difference, otherness, the nonhuman, the body, the Anthropocene, and desire, amongst other things. If, as the Urban Dictionary defines “weird” as “horny/kinky,” what does it mean to “kink” weird fiction, and how might this kinkifying help dislodge and expose the troubled history of “the Weird” as a category attached to racist, xenophobic, or mysoginistic attitudes?

Since attendance is limited, please send an email to register and receive the readings to mail@diffrakt.space.

Alison Sperling is from Oakland, California, and received her PhD from the University of Wisconsin-Milwaukee in Literature and Cultural Theory in 2017. She has taught in English and Women’s and Gender Studies departments since 2013 and is currently a Postdoctoral Fellow at the Institute for Cultural Inquiry Berlin, where she is revising her first book manuscript titled Weird Modernisms. Her research interests include queer and feminist theory and science studies, 20th-21st century American fiction and culture, non/posthuman theory, and inquiries into the Anthropocene. She has published in a variety of journals and books, with chapters forthcoming in the Bloomsbury Handbook of 21st Century Feminist Theory, collections on Star Trek as well as on plants in speculative fiction, and an interview with Jeff VanderMeer in the first collection of essays on his work titled Surreal Entanglements. 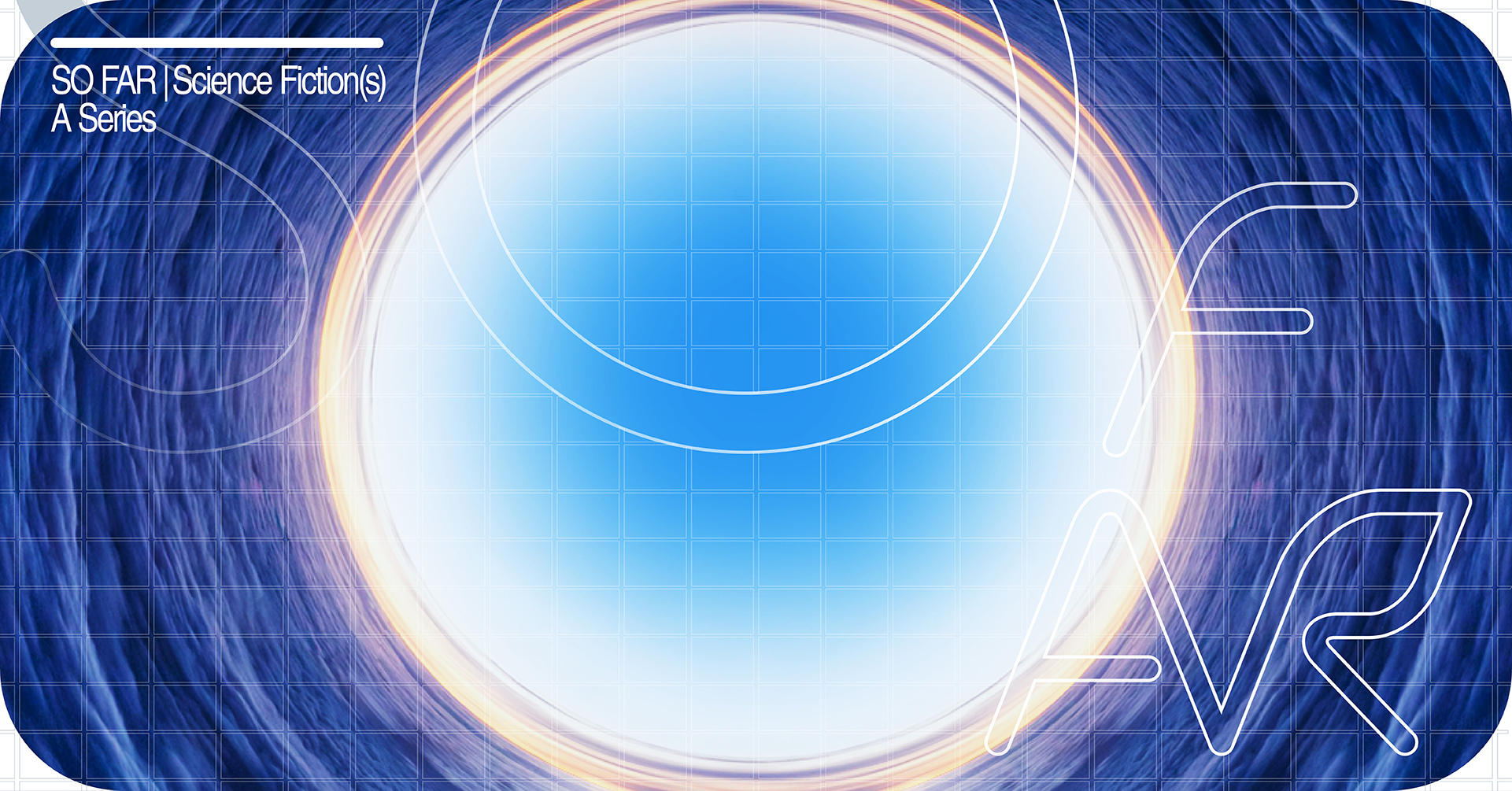