In the year 2001, the Discovery One embarks upon a mission to find the origins of a mysterious monolith discovered on the Moon two years earlier. Though the journey’s official destination is Jupiter, it ultimately takes its protagonists into a strange beyond, where time, it seems, is out of joint.

But what does it mean, for time, to be out of joint? In this penultimate session of SO FAR, we will embark on a trip with a philosopher, famous for his work on time, who may have been, if only virtually, a true writer and thinker of science fiction: Henri Bergson. Undergoing multiple torsions of time, we will touch on memory and its vicissitudes as well as fabulation and the powers of fiction. Looking at the stars, we may realise that Bergson’s philosophy is, as an inspired scholar once put it, “an astronomy that looks for other forms of life”. Accordingly, through various examples drawn from popular science fiction, we will encounter the known and the unknown, leaving mere possibility behind to look for a reality that is more than just a trace/ing of the real. 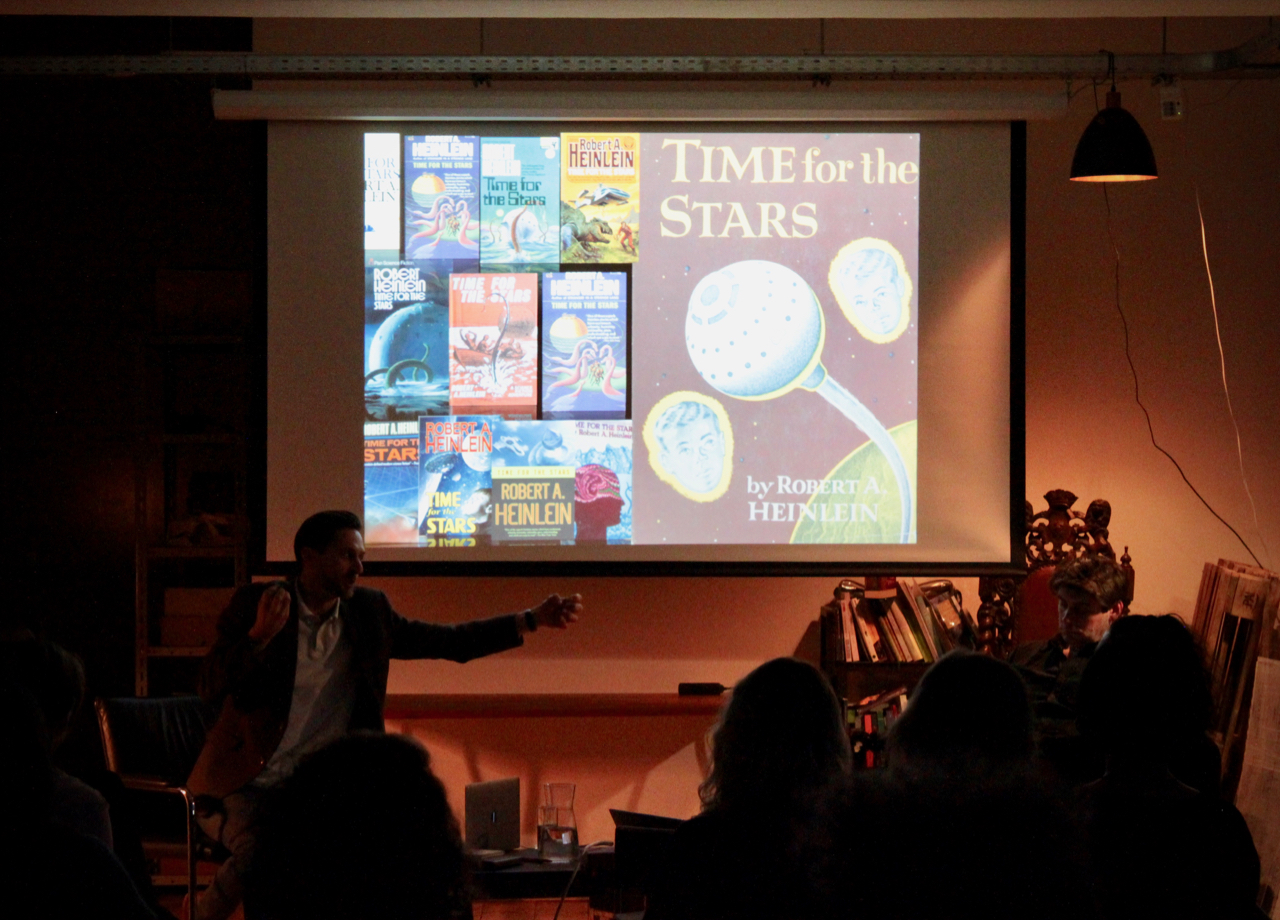