In 1755, Immanuel Kant published a short text »Of the Inhabitants of the Stars« as an appendix to his Universal Natural History and Theory of the Heavens, assuming that, »among the planets, most are certainly inhabited,« that extraterrestrial life, in other words, abounds across the universe, and that humans and other terrestrial animals are beings among others. And yet it seems that the mere idea that life, even intelligent life, might exist elsewhere has always produced a mix of fascination and fear: What happens, after all, when we really encounter the other? Will contact with an extraterrestrial species be a matter of self-defence and immunisation, as suggested, for instance, by H.G. Wells’ War of the Worlds or Roland Emmerich’s Independence Day? Will it merely reconfigure friend-enemy relations in order to reconstitute a terrestrial »We«? Or does the possibility of contact with extraterrestrial species not pose (as for instance in Denis Villeneuve’s Arrival) much more complex questions of interspecies communication and interplanetary diplomacy? Where, then, and why, do we encounter the alien, and in which ways? It seems that the alienness of the extraterrestrial keeps throwing us back to very terrestrial aliennesses…

Workshop
Before the evening event, on Saturday at 2pm, there will also be a workshop on the nomoi of earth and its others with Peter Szendy. To ensure a productive working atmosphere, places are limited; to register and receive further information, please send an email to mail@diffrakt.space.

The event is part of the series SO FAR | Science-Fiction(s). 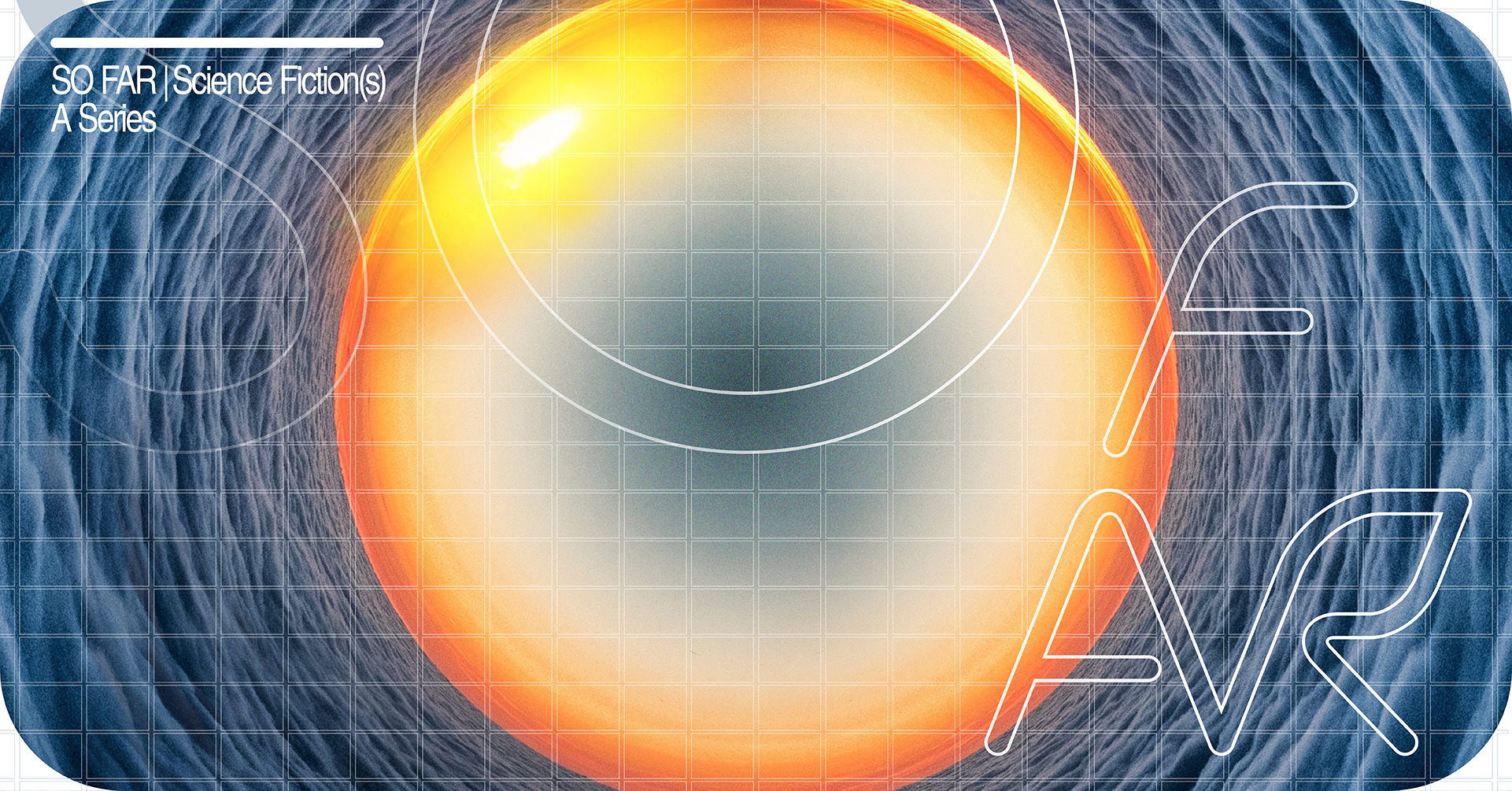