Part political satire, eco-horror and road movie, TERROR NULLIUS is a political revenge fable constructed entirely from samples pirated from the Australian cinema cannon. Binding together a documentary impulse with speculative muckraking, Soda Jerk’s revisionist history opens a queer narrative space where cinema fictions and historical facts permeate each other in new ways. The apocalyptic desert camps of Mad Max 2 become the site of refugee detention, flesh-eating sheep are recast as anti-colonial insurgents and the women of Australian cinema go vigilante on Mel Gibson. Working within and against the official archive, Soda Jerk’s feature remix offers an incendiary un-writing of Australian national mythologies.

Funded by the Ian Potter Moving Image Commission in 2016, TERROR NULLIUS was notoriously disowned by the organisation just days prior to the film’s premiere in 2018. Offended by its politics, the Ian Potter’s conservative Board of Trustees described the work as “a very controversial piece of art” and “unAustralian”. The Guardian named the “dizzyingly ambitious satirical work” one of the best Australian films of the decade.

Pandemic: Since the event is an in-person event and the number of participants thus, in accordance with current COVID-19 regulations, strictly limited, anyone who would like to attend will need to register in advance with a short message to mail@diffrakt.space. Following the 2G rule, masks will not be required, but all attendees will have to present either proof of vaccination or proof of recent recovery. The room is equipped with air filtration devices, but given the dynamic situation, we would also like to ask you, if possible, to test yourselves with a rapid test ahead of the event. 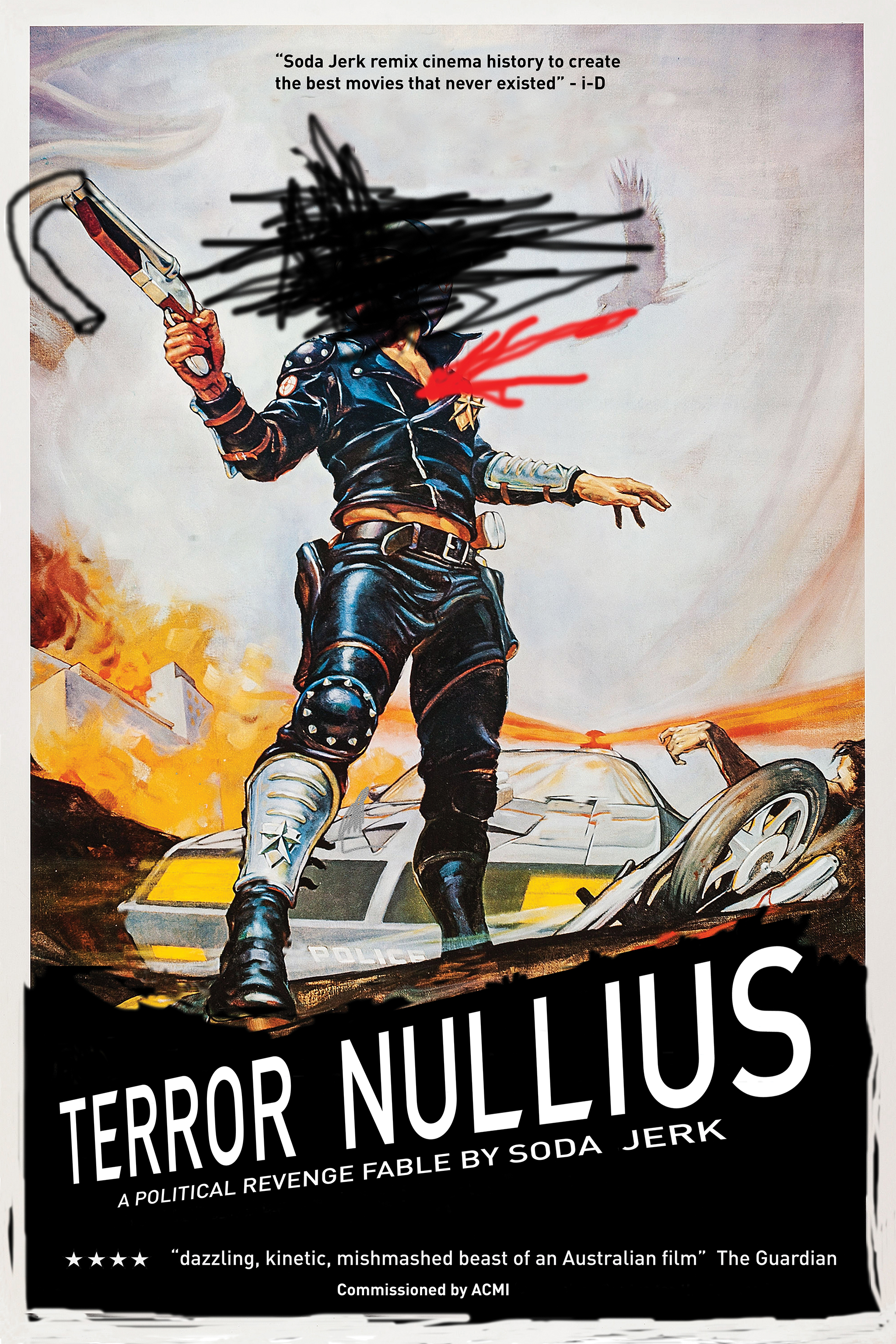 ZONES | out of place

Born out of the research group Zones: Topologies of Power co-organised by Jeanne Etelain at diffrakt, ZONES | out of place is a two-day programme set to bring together recent work from scholars, artists, and activists. Over the past decades, the category of place has been torn between, on the one hand, its erosion through the homogenising forces of globalised capitalism and, on the other hand, its retreat into the reactionary versions of rising nationalisms. Yet, from Special Economic Zones to Temporary Autonomous Zones, we witness the proliferation of new spatialities referred to as “zones” that seem to challenge both the smooth globe of networked capitalisms and the striated territories of sovereign states. While the zone seems to have become a basic category of contemporary experience, acquiring a political resonance, its potentialities and limits still remain unknown…