The Carrier Bag Approach to Storytelling 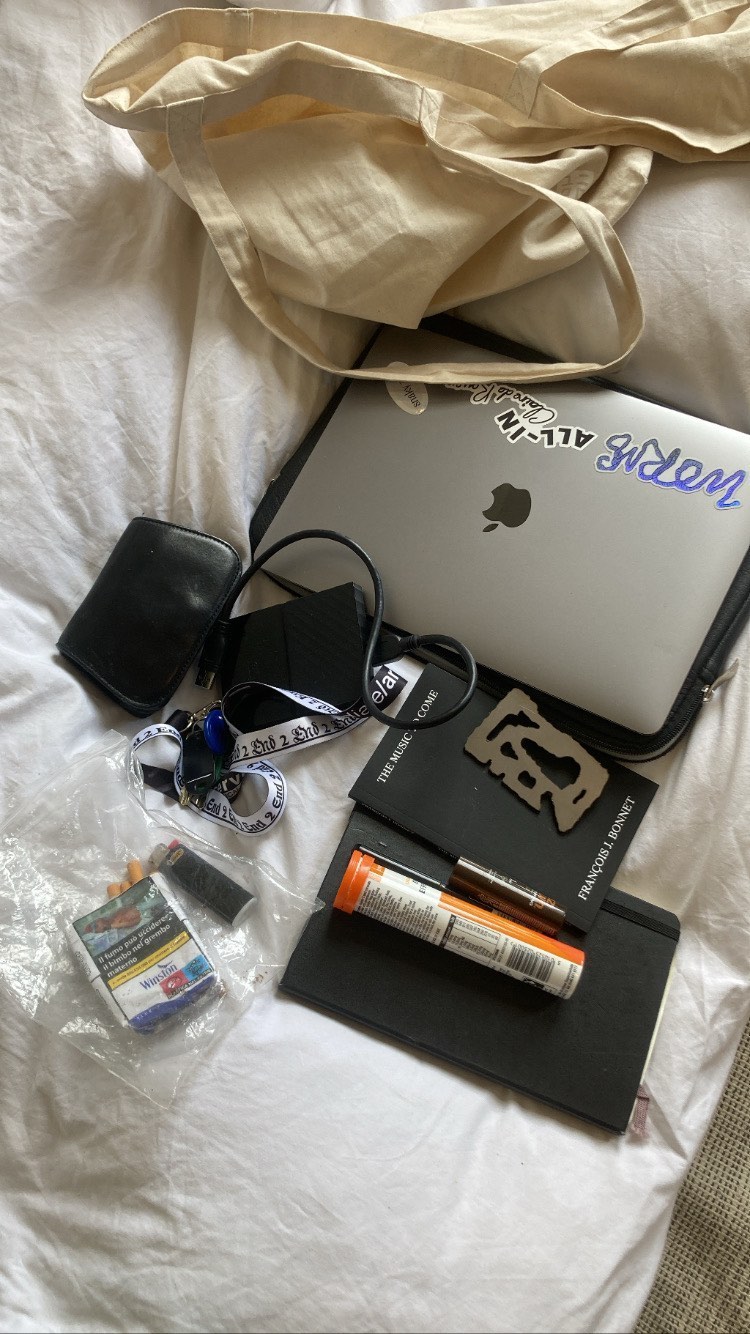 This text thinks with and against Ursula K. Le Guin’s famous 1986, and recently republished, essay The Carrier Bag Theory of Fiction. In this short piece, Le Guin proposes a departure from hero-centric stories of action and success, starring phallocentric weapons and linear temporalities of conquest and destruction, and offers instead to rethink human evolution through a different tool: the carrier bag, precondition to gather, forage, and collect. To contain and receive rather than to stick, bash, and kill. She traces this approach in her own work of world-making through the writing of science-fiction and asks for the telling of new and untold stories, while also recognizing that people have been weaving, sowing, singing, telling, and writing un-heroic stories since the beginning of times.

When I first encountered these writings of feminist speculation, I was excited about storytelling as a tool of feminist theory and practice, and social theory more broadly. It did seem like a novel approach of telling hitherto untold, or unknown, or “quiet” stories and enabled a way of attunement to the less recognized yet foundational ways in which we make our world livable. Yet, over time, my feeling of excitement slowly faded, and I became more suspicious about the wide and, at times, uncritical ways in which the carrier bag approach to storytelling was used. It seemed like all we need to do is tell a different story, center different actors, and the world’s injustices would naturally recede. But telling different stories does very little if the structures that require this retelling remain invisible. At its worst, storytelling simply becomes incorporated and monetized by the interlocking systems of racism, colonialism, capitalism, and heteropatriarchy. For instance, to just tell different stories that center around historically feminized and racialized practices of care and repair does not change the fact that social reproduction or gestational labor are still unpaid, underpaid, or performed by poor, Black, or Brown women.

Concepts, notions or, indeed, tools and props receive stability by being used. But consequently, as the world around us changes, we change and so do concepts. Sometimes they change utility, meaning, and what they foreclose, encourage, or condone (Stoler 2016). In revisiting the concept of the carrier bag – a holder or container, a bottle or net – I encountered a well-known discomfort: the discomfort of a white feminism revolving around itself, despite its very best intentions. What does the carrier bag hold? And what slips through its woven strands? I began to wonder what the carrier bag approach to storytelling does as a concept, and why it became so popular in contemporary (feminist) theory. Le Guin herself notes that “people have been telling the life story for ages, in all sorts of words and ways” (34). Were the (white) Arts, Humanities, and Social Sciences simply not listening? 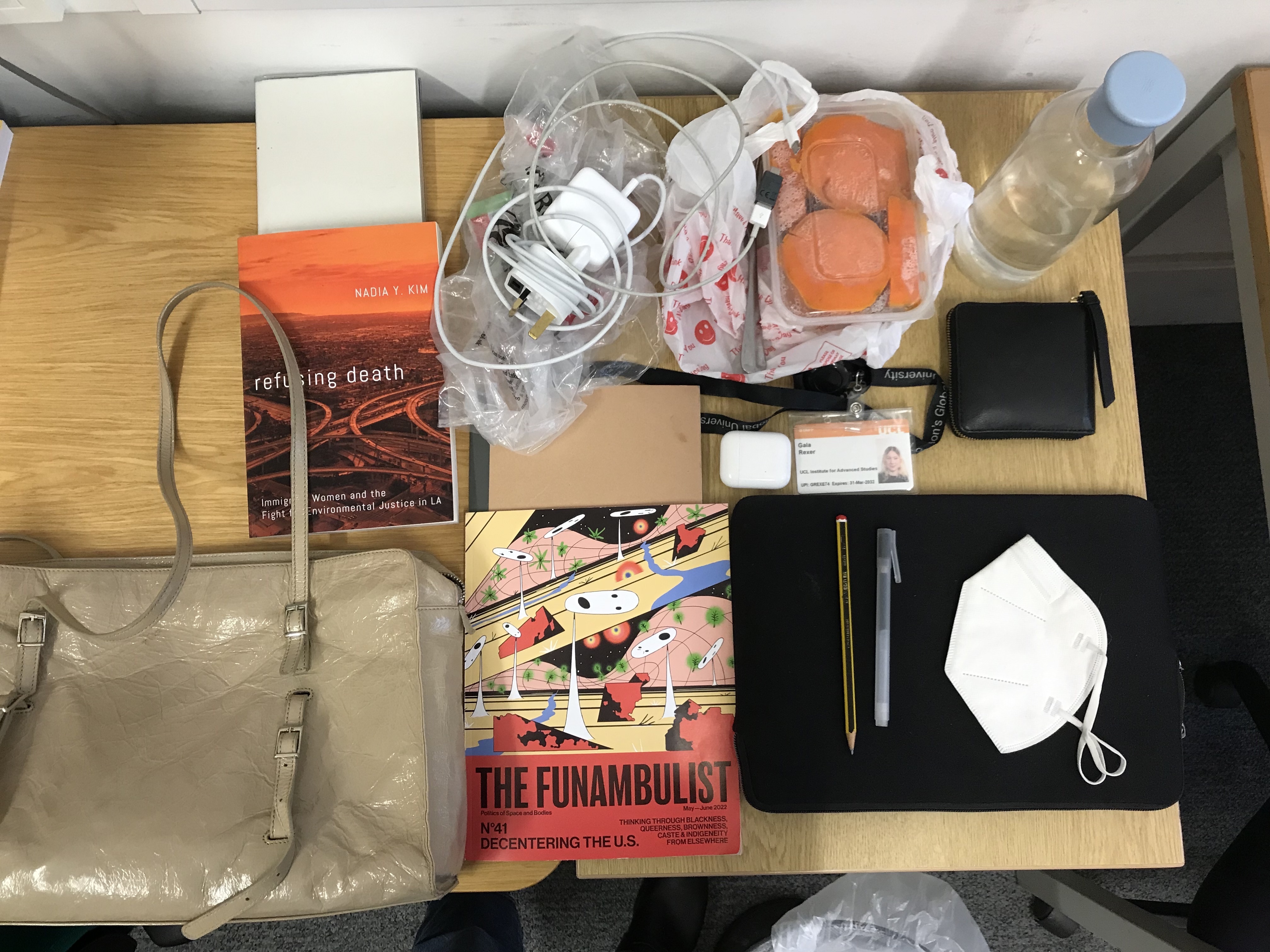 In her essay, Le Guin follows a typical narrative move of white (aka liberal, carceral, or civilizing) feminist theorizing. She recounts how she felt like she didn’t have a share in human culture as it was usually portrayed: populated by hero and origin-stories, phallic objects, and ownership. The world she describes was “evidently theirs, they owned it, they liked it; they were human, fully human, bashing, sticking, thrusting, killing” (30). Not that surprisingly, “these theoreticians” stay unmarked [read: white]. Le Guin wanted to be “human too” but finds that “if that’s what it took, to make a weapon and kill with it, then evidently I was either extremely defective as a human being, or not human at all” (31). In this reckoning with heteropatriarchy, white feminists narrate the world in a binary way: there are men, bashing, sticking, and thrusting; and there are women, excluded from these activities, and thus “not human at all, certainly defective” (31). This recounting of history omits how not only gender, but also race and class are foundational to the colonial order of things as we know it. Not only were Black, Brown, Indigenous, and also queer, trans, poor or disabled women excluded from the category of Woman with a capital w, but so where non-white men from the category of Man. And more than that: what are these men that Le Guin feels excluded from doing, when they are “bashing, sticking, and thrusting”? Most probably: colonizing Indigenous lands, enslaving people to build their “new world”, extracting resources to manufacture their ships, cars, phones, and weapons, raping those women who were always already excluded from the category of humanity, whose flesh was seen as the raw material for racial capitalism (Spillers 1987).

While for Le Guin, to feel “fully, freely, gladly” human for the first time was to recognize that humanity can also be constituted by putting “something you want, because it’s useful, edible, or beautiful, into a bag or basket” and taking it “home with you, home being another, larger kind of pouch or bag” (32), to want or own something, putting it in one’s own bag, and taking it home safely continues to be unachievable for a lot of people, men and women alike. If storytelling matters that much, how can the histories and afterlives of colonialism and slavery, and the ongoing settler colonial occupation of Indigenous lands and bodies be so easily ignored?

In her works on race, capital, and a decolonial feminism, Françoise Vergès (2019, 2020) illustrates hauntingly how colonialism and racism were formative to a nationalist, white feminism. Racialized geographies of a “here” and “there” separate the histories of slavery and colonialism from contemporary European modernity in which universal women’s rights are central. This hegemonic form of white feminism is also a carceral one, foregrounding policing, prosecution, and imprisonment as tools to fight violence against women. We can find similar sentiments in Le Guin’s essay, echoing the racialized trope of “stranger danger” (2017, 24): “I am an aging, angry woman laying mightily about me with my handbag, fighting hoodlums off […] It’s just one of those damned things you have to do in order to be able to go on gathering wild oats and telling stories” (33). As a white woman myself, this seemed charming reading it the first few times. But after a while I began to ask myself, what’s in Ursula K. Le Guin’s bag? And is it that revolutionary? What about the material conditions enabling some people to gather wild oats and tell stories, while others are prosecuted for doing the same thing? As Lola Olufemi pointedly notes: “All this ‘the left needs its own narrative’. Are we storytellers? Don’t we deal in the material? Personally, I want everyone to look at the pain and the horror, I want to peel back eyelids to the fire and ask, ‘Can you abide by this?’ and if they can, well” (2021, 14-15) 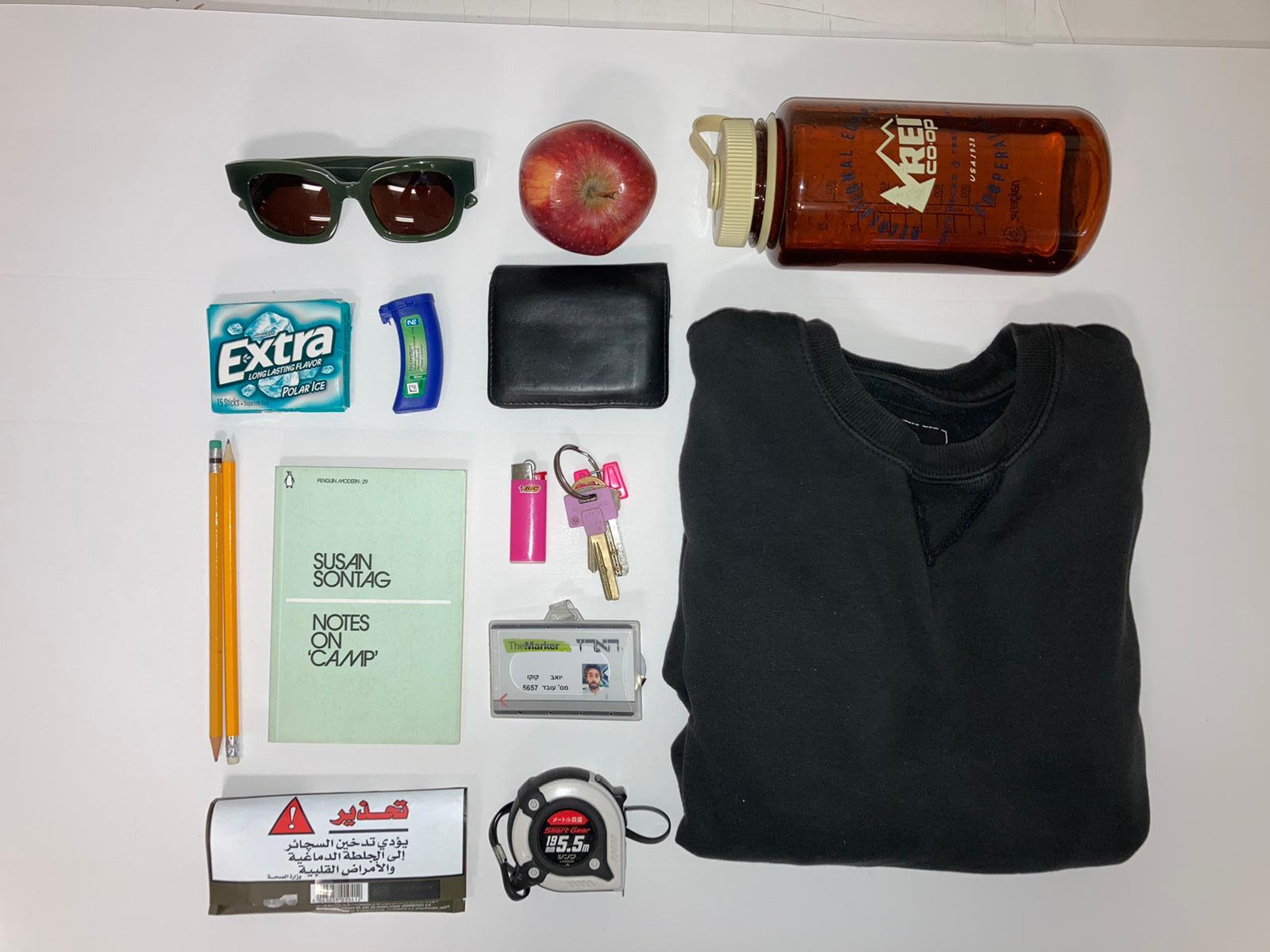 Unfolding all the Crumpled Bags

Well. In her defense, in the 2018 documentary “Worlds of Ursula K. Le Guin”, Le Guin reflects: “Some people are quick to see injustice and cruelty, but I was slow to see it … I had to put the pieces together myself, and it took a long time, it’s kinda hard to admit that your people did something awful”. In the foreword to Sophia Al-Maria’s brilliant book “Sad Sack” (2019), which takes inspiration from Le Guin’s essay, Taylor Le Melle notes that “Sad Sack” is “a bag full of many other crumpled bags”. And one of those bags is race: “The bag within a bag here is ((race) gender)” (12-13). This bag needs some unfolding in the work of Ursula K. Le Guin, and white feminist storytelling more broadly.

The carrier bag is helpful in recognizing that some stories are difficult to narrate: “It is hard to tell a really gripping tale of how I wrested a wild-oat seed from its husk, and then another, and then another, and then another, and then another” (27). However, this is the kind of story white feminism must engage with: the difficulties of getting rid of the layers that racial capitalism has installed in us – the wants, the needs, the desires (to be rich, to be safe, to be beautiful [white], to be productive, to know it all and to have it all). This is truly not the most gripping story, it’s embarrassing, and it hurts. The work of abolition does not have a white hero. It’s peeling away layer upon layer, string upon string, weaving a bag that can hold all of us, while leaving enough room for our differences, more space for some than others, depending on what is currently and collectively needed. And perhaps some of those bags will be discarded right away because they are not useful anymore. After all, Le Guin recognizes our imbrication in the structures of oppression: “The trouble is, we’ve all let ourselves become part of the killer story, and so we may get finished along with it” (21). The bag is not a safe space, even if we would only like to pack fun stuff. It includes (all the hardship (racial capitalism)).

However, we might need a bag to carry along to the strike, to the reading group, to organizing for a different world. We must pay attention to what different people pack into their bags. We must dig deep into our own pockets to find those bags within the bag. And we must also pay attention to whose bag gets searched [1], always already constituting a threat – at the airport, at the border, at the club. In short, we must acknowledge the material as well as the narrative implications of the carrier bag as a political concept. While storytelling won’t change the material conditions that currently fuel climate catastrophe, white supremacy, ongoing war and occupation, it does offer a chance to reassemble and repack our bags, so we will be ready to fight and care and nurture in the coming revolution, having all necessary tools handy.

[1] Thanks to Omar Abdelqader for pointing this out.