A glimpse into history shows that psychoanalysis always managed to spark controversy and cause divisions. Already in Freud’s time conservative voices saw in psychoanalysis either a moral scandal or a pseudo-science, while parts of the left considered it to be nothing more than class therapy destined to ease the troubles of the bourgeoisie. However, there have been enough voices who recognised in psychoanalysis a necessary complement of revolutionary politics. As such psychoanalysis appeared to be shifting between normalisation and emancipation, reintegration and subversion.

Beyond all the polemics, revisiting Freud and Lacan, as well as other major figures from the history of the psychoanalytic movement, can still provide important insights into the wide-reaching consequences of the capitalist organisation of labour, life and language (to recall the famous triplet from Foucault’s The Order of Things) on the level of our thoughts and (failed) actions. But instead of amounting to yet another gloomy or pessimist scenario regarding our present condition, the discussion will aim at pinpointing those aspects of psychoanalysis, whether conceptual or methodological, which can help us not only to diagnose our crisis driven present, but moreover provide the ground for constructing a new political universalism.

In cooperation with August Verlag. 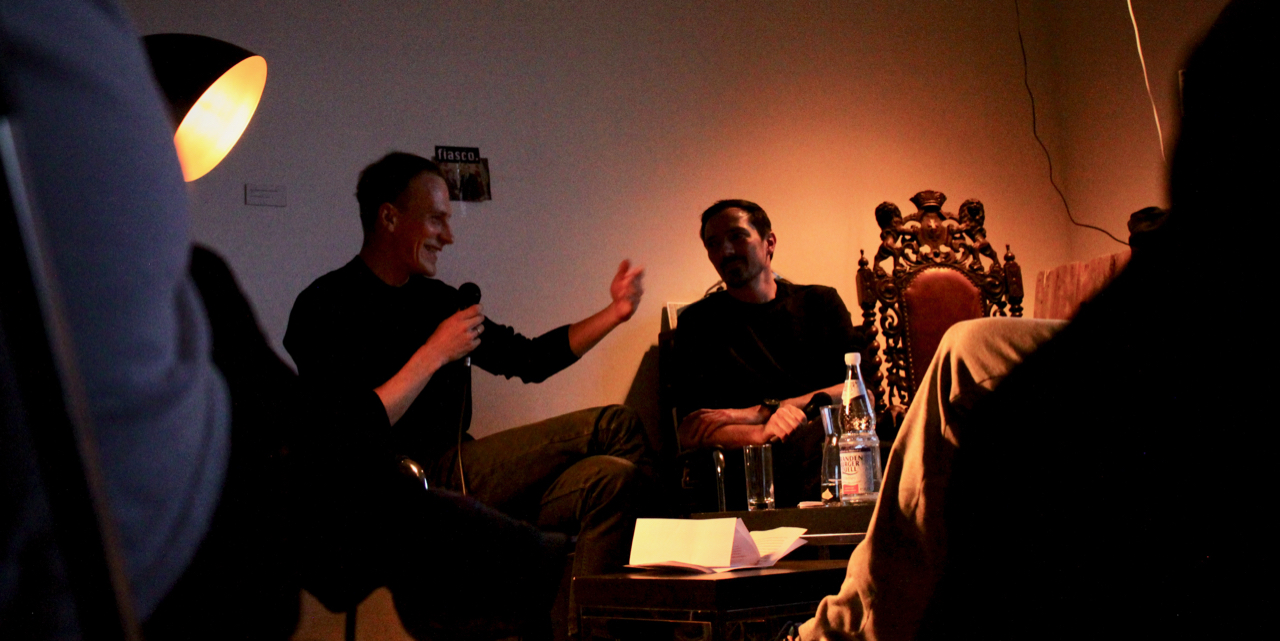 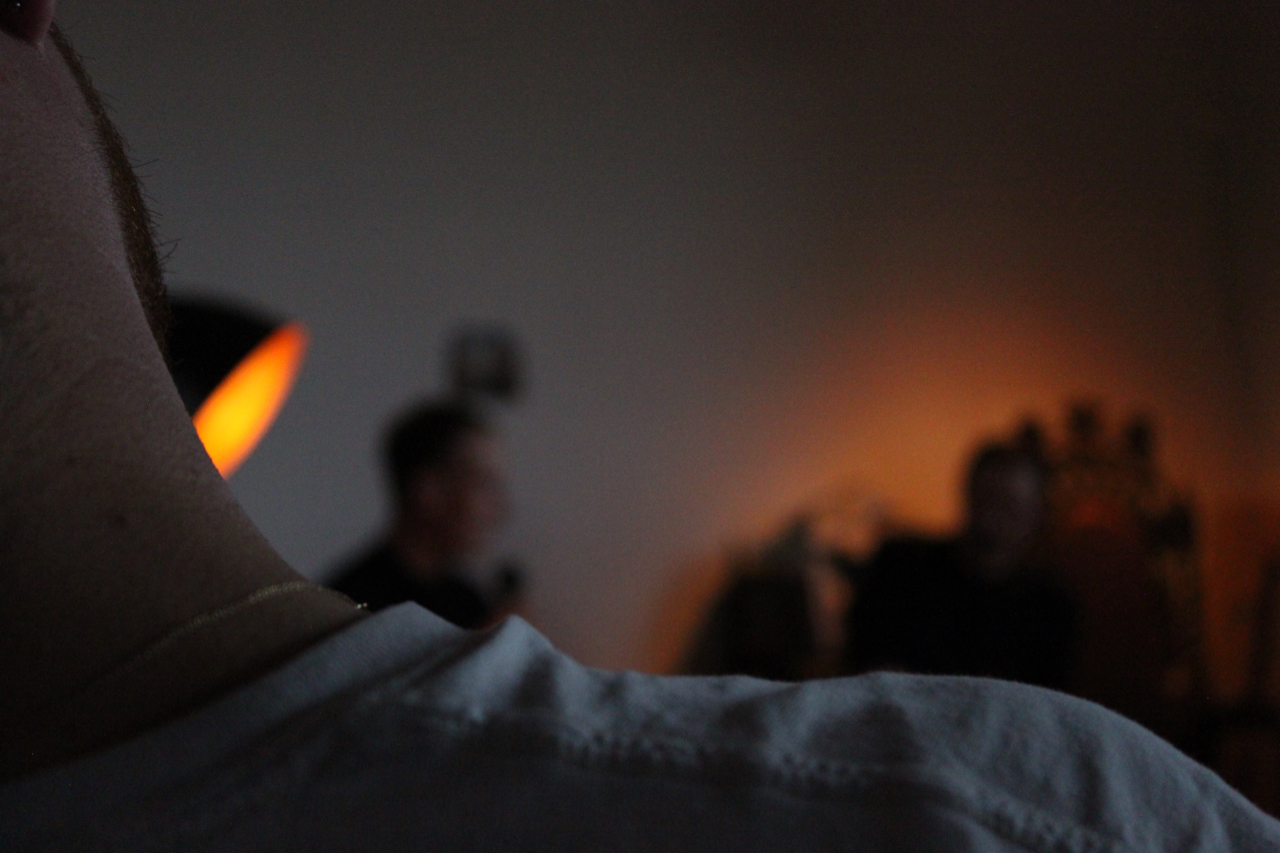