Screening and conversation with
Andrew Witt

Massimiliano Mollona claims that the Ukrainian-born American filmmaker Maya Deren made a series of ‘trance films’ in the 1940s including Meshes of the Afternoon (1943), At Land (1944), and Ritual in Transfigured Time (1946), which “mix art, magic, and social analysis, describing bourgeois rituals as being socially structured but also open to dreamlike reconfigurations.” In 1953, Deren published her study on the culture and spirituality of Haitian “Vodou”, Divine Horsemen: The Living Gods of Haiti. Her initial project was to go to Haiti to stage a series of dances inspired by Haitian rhythms and rituals, but she immediately developed a strong interest in both the culture and religion of that part of the island. In 1981, twenty years after her death, Deren’s third husband Teiji Ito and his next wife Cherel Winett Ito completed the documentary film shot in Haiti, publishing it under the same title as her book.

Our discussion, facilitated by Andrew Witt, will focus on Deren’s ‘trance film’, delving into her engagement with vodou and its practitioners, asking how both the cinematic and the photographic medium access, affect or convey these experiences or how they fail to do so. Deren’s accounts emphasise the impossibility of observing without involvement and describe the possession she experienced when she attended the ritual celebration of Haitian goddess Erzulie. But how did her cultural distance from that context complicate those claims? The discussion will delve into some of the issues we have been exploring throughout the Spellbound series, including relationships between dance, trance, choreography and spirituality.

If you would like to prepare for the discussion, these two texts by and on Maya Deren might be a good place to start.

This event series explores experiences of collective mental contagion. Probing the boundaries between the psychic and the physiological, the natural and the supernatural, the social and the spiritual, the events will focus on often mysterious mass psychic phenomena such as hypnosis, fainting fits, possession, the ‘mimetic’ dimension of hysteria and eating disorders, the regimentation of gesture and trances. How do certain kinds of collective behaviours or experiences take hold and spread among groups? Do conditions with no clear biological origin have their roots in society? What do mass symptoms express?

Spellbound will take the form of events in thematic pairs: a screening night followed by a reading and discussion night. Although the two nights in each pair will be conceptually linked they also function as stand alone events. 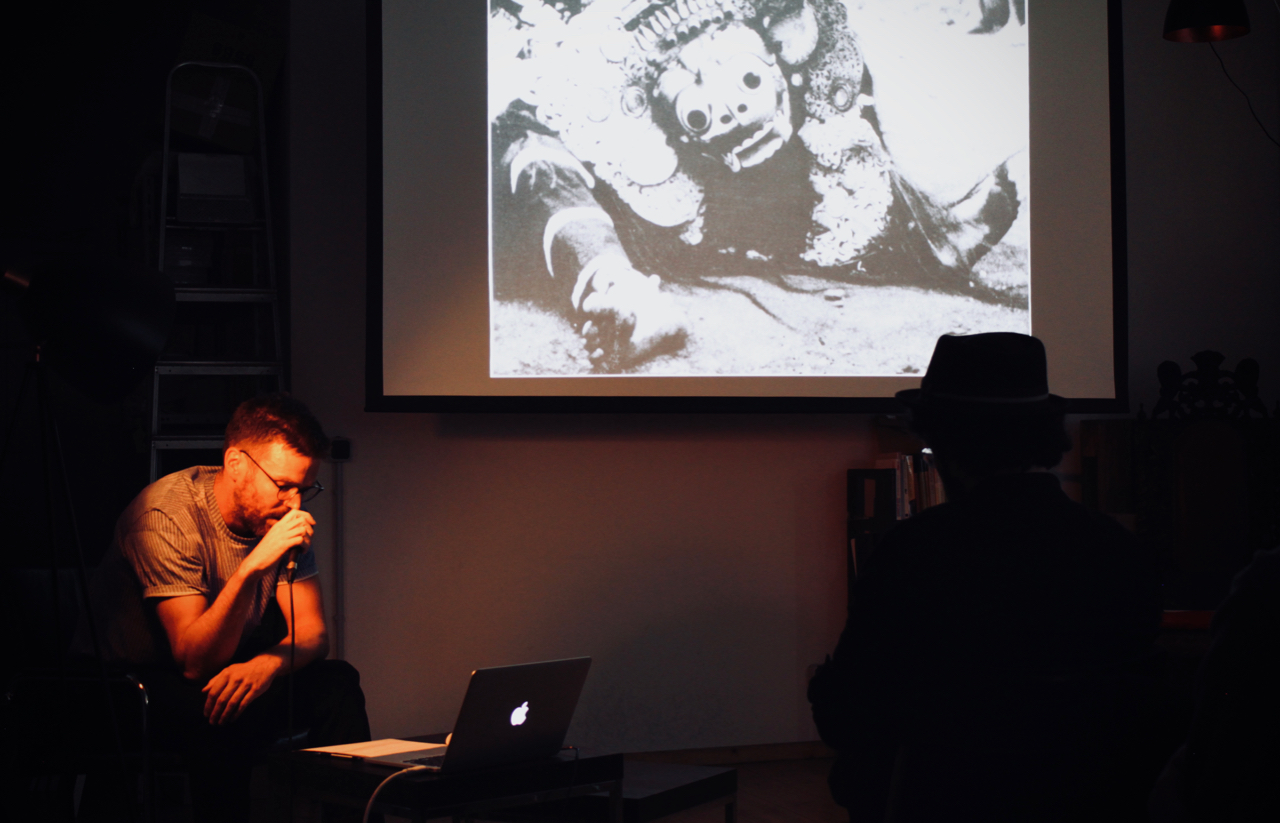