»Hysteria is always a social relationship relying on the presence of others; these others are frequently peers rather than parents; mass hysteria is a peer phenomenon.«
Juliet Mitchell, »Siblings Thinking Theory«

The hysterical peers identified by Mitchell are also frequently ‘girls’. Collective symptoms such as convulsions, trances, and fainting fits have historically tended to occur and still occur today in social contexts and institutions where adolescent girls are grouped together, such as boarding schools and gyms. What is it about female adolescence that allows for or even fosters this shared loss of control over the body? Are these phenomena a pathological manifestation of female adolescence? Is there a conscious or mimetic element to these phenomena? Does the subject’s relation to a changing body necessarily demand an impossible mastery of performed femininity? Is female adolescence a drill of a common choreography, an ornamental formation of gender?

The first instalment of Spellbound will explore these questions in two related sessions: first, on 7 November, we will watch a recent film that explores the questions of contagious gesture among adolescent girls; secondly, on 14 November, we will discuss the psychoanalyst Helene Deutsch’s »Group Formation in Adolescent Girls« (1967). 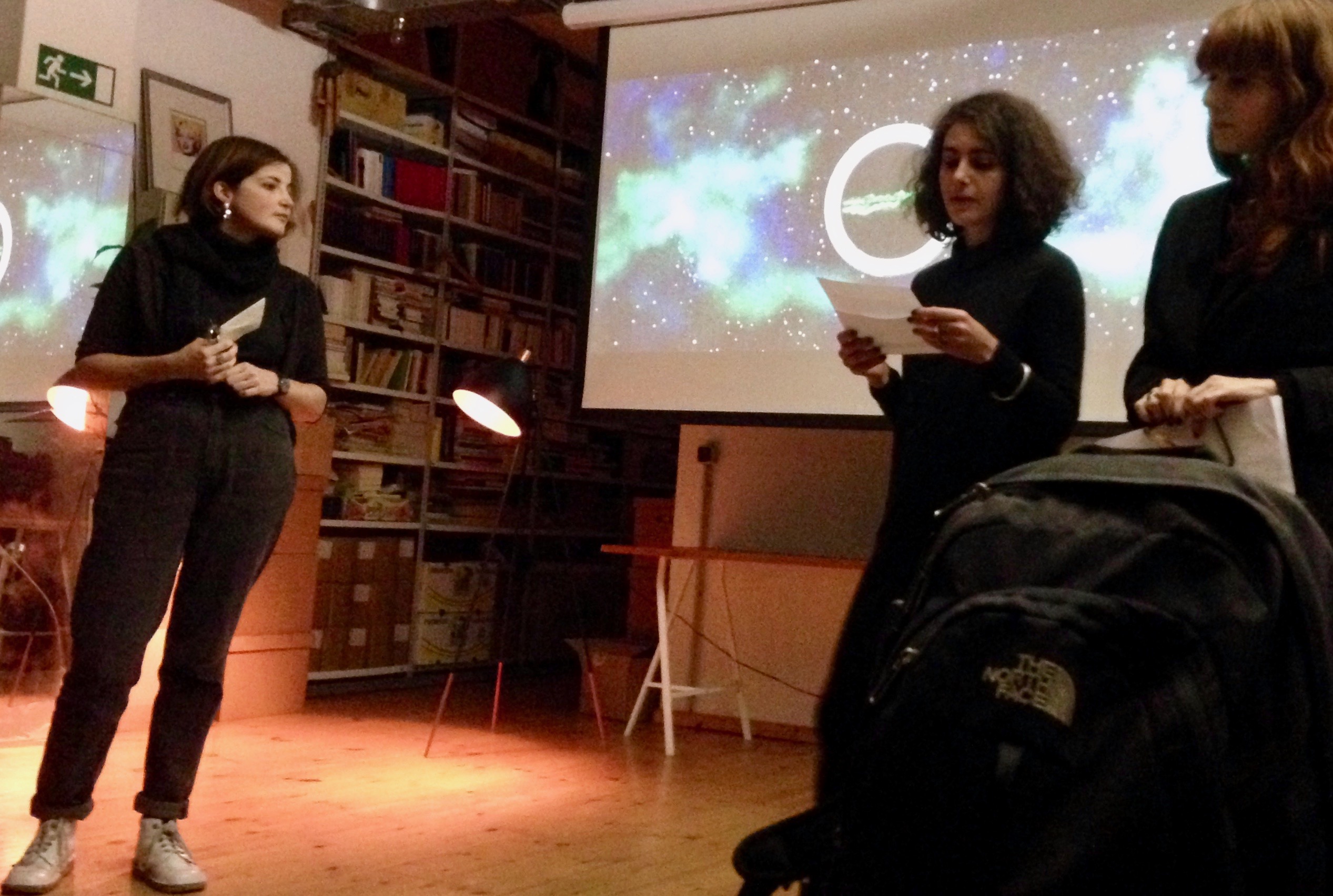 This event series explores experiences of collective mental contagion. Probing the boundaries between the psychic and the physiological, the natural and the supernatural, the social and the spiritual, the events will focus on often mysterious mass psychic phenomena such as hypnosis, fainting fits, possession, the ‘mimetic’ dimension of hysteria and eating disorders, the regimentation of gesture and trances. How do certain kinds of collective behaviours or experiences take hold and spread among groups? Do conditions with no clear biological origin have their roots in society? What do mass symptoms express?

Spellbound will take the form of events in thematic pairs: a screening night followed by a reading and discussion night. Although the two nights in each pair will be conceptually linked they also function as stand alone events.