Whether we look at Octavia Butler’s Bloodchild, Marge Piercy’s Woman on the Edge of Time or Margaret Atwood’s Handmaid’s Tale, in both science fiction and existing (capitalist) gestational surrogacy the use and representation of reproduction technologies appears increasingly dystopian. The utopian counterpart that was once envisioned, for example by 1970s queer polymaternalists and family abolitionists or by Piercy’s protagonist Connie, who experiences a decentralized anarchist world in which all kind of -isms and injustices are things of the past, seems to have been lost somewhere along the way. To recover some of these ideas, Sophie Lewis and Indiana Seresin will embark together – with Sonja Eismann as moderator and guide – on a voyage, drawing on philosophical pioneers like Shulamith Firestone,  impulses from science fiction, and of course their own research in order to discuss explorations of utopian and dystopian dimensions of the current reality of reproduction in relation to imagined futures. They will touch on matters of belonging, the body, care work, the reluctance to theorize pregnancy as work, and the notion of work altogether, and look out for speculative horizons that might emanate once one is brave enough to transcend the usual discourses.

Sophie A. Lewis is a Philadelphia-based writer and researcher who theorizes gestational, emotional and care labours with a view to family abolition. She holds degrees from Oxford University and a Geography PhD from  Manchester University. Her book Full Surrogacy Now is forthcoming with Verso.
Indiana Seresin is a writer and researcher. She holds degrees from Harvard and Cambridge Universities and is now pursuing a PhD at Cambridge. She lives between London and Berlin.

The event is part of the series SO FAR | Science-Fiction(s). 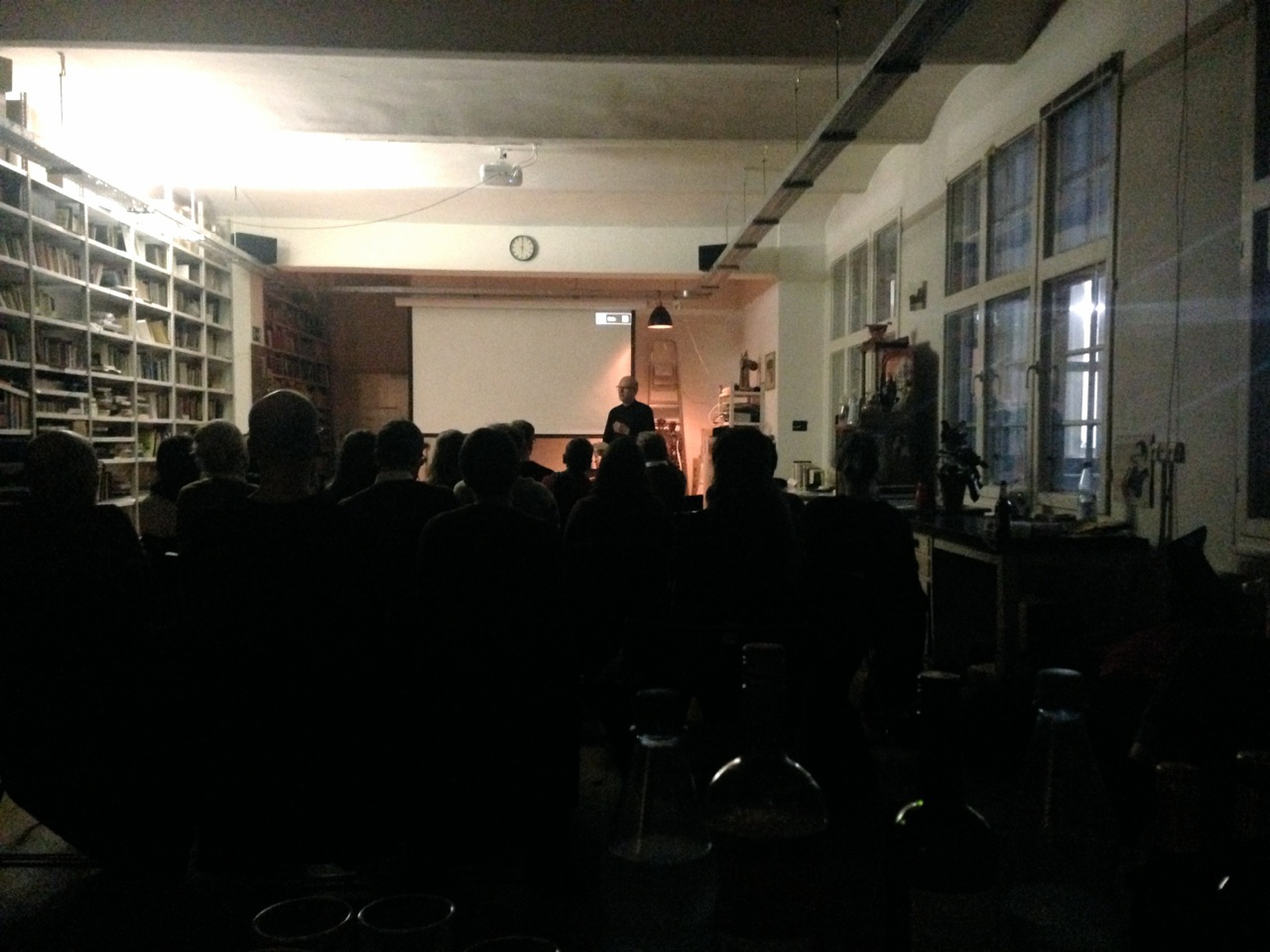