What might Plato – one of the deadest of the “dead white men” that (still) largely constitute the canon – have to say about some open questions in cinema studies? And what might film-philosophy, a discourse that is still emerging and remains (for some) at best marginal to the real work of cinema and of philosophy, teach us about rethinking Plato as a canonical figure? These were the questions that motivated Shai Biderman and Michael Weinman in Plato and the Moving Image. The  conversation, building on but also extending and challenging key arguments developed there, explores how the readings of Platonic anamnesis in Meno offered by Benjamin (prologue to the Trauerspiel book) and Deleuze (in Difference and Repetition) relate to the ways in which each thinker mobilizes cinema for purposes relevant for ethics (especially pedagogy) and ontology. Anamnesis (literally, remembering again) is what has generally been canonized as “Plato’s theory of recollection.” But is it a theory at all? Or is it rather a practice? A practice of re-membering, in which real and virtual (after-)images are decomposed and recomposed in the construction of new possibilities?

Exploring these Platonic themes, Benjamin’s as well as Deleuze’s work will be carefully connected to the role of virtuality and the actualisation of memory in their philosophising of the moving image, specifically their conceptualisations of montage. In this way, the conversation will open up new vistas for a radically different determination of what Platonism as a form of constitutive idealism might yet come to be, after Benjamin and Deleuze. 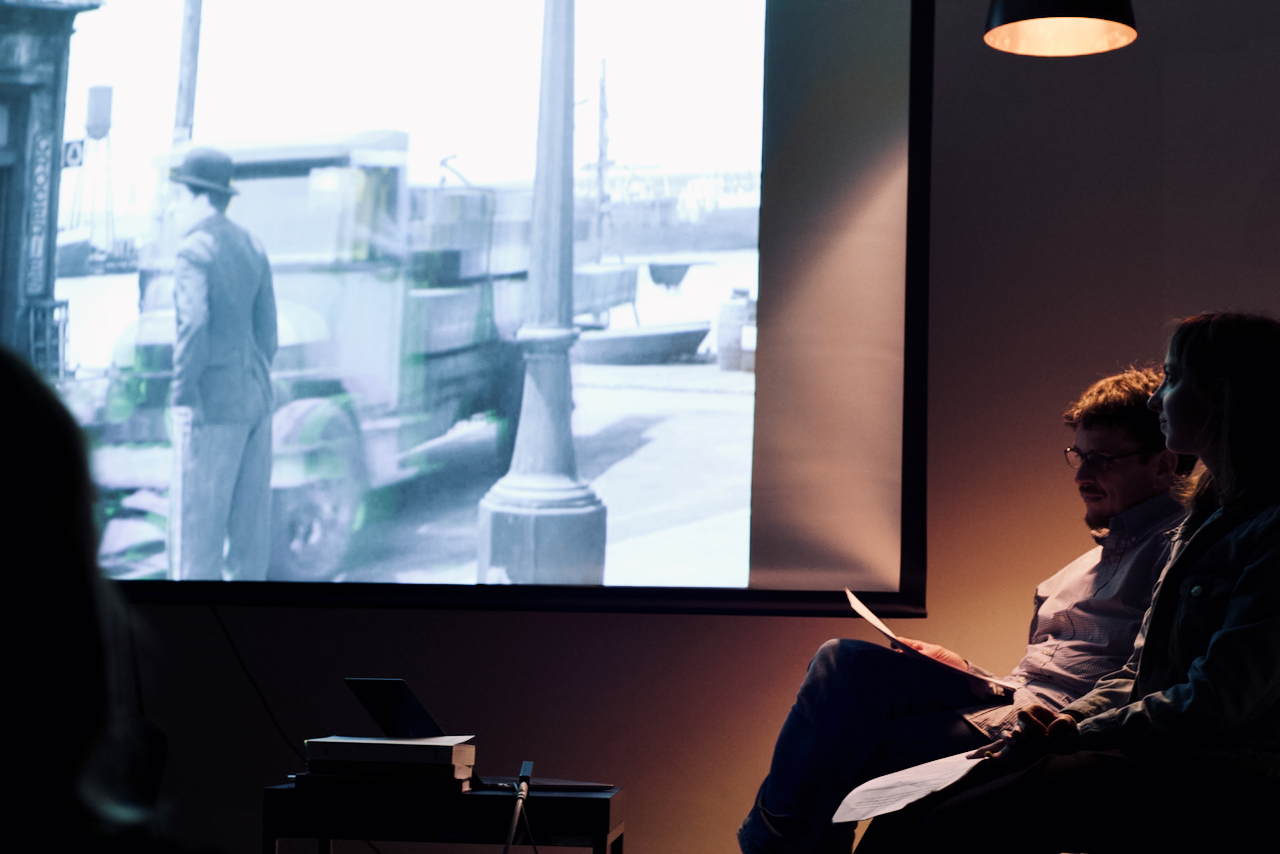 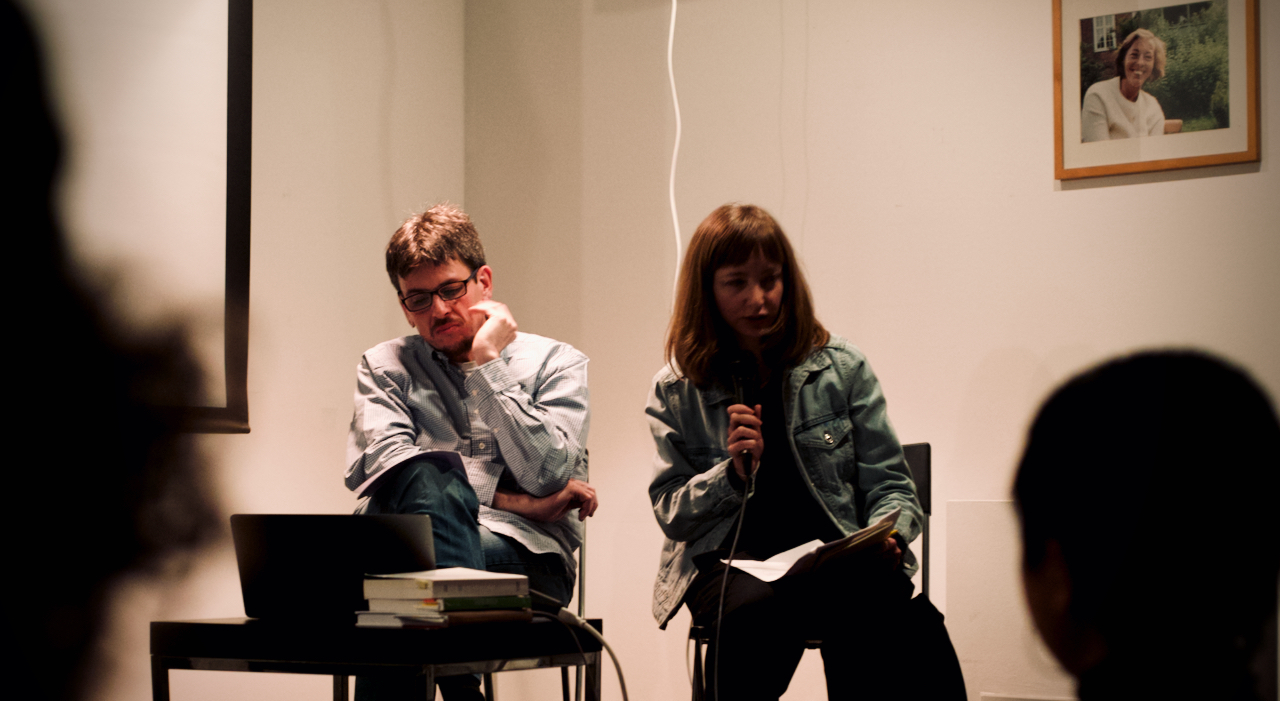 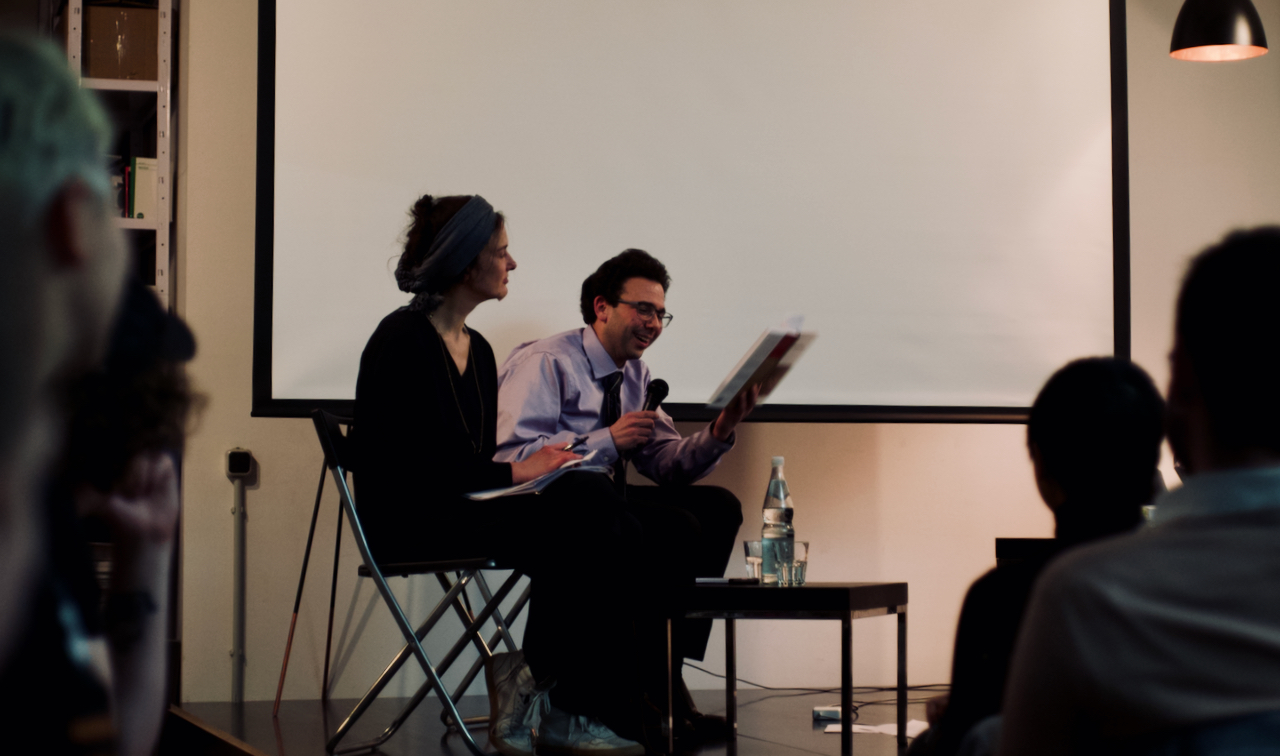 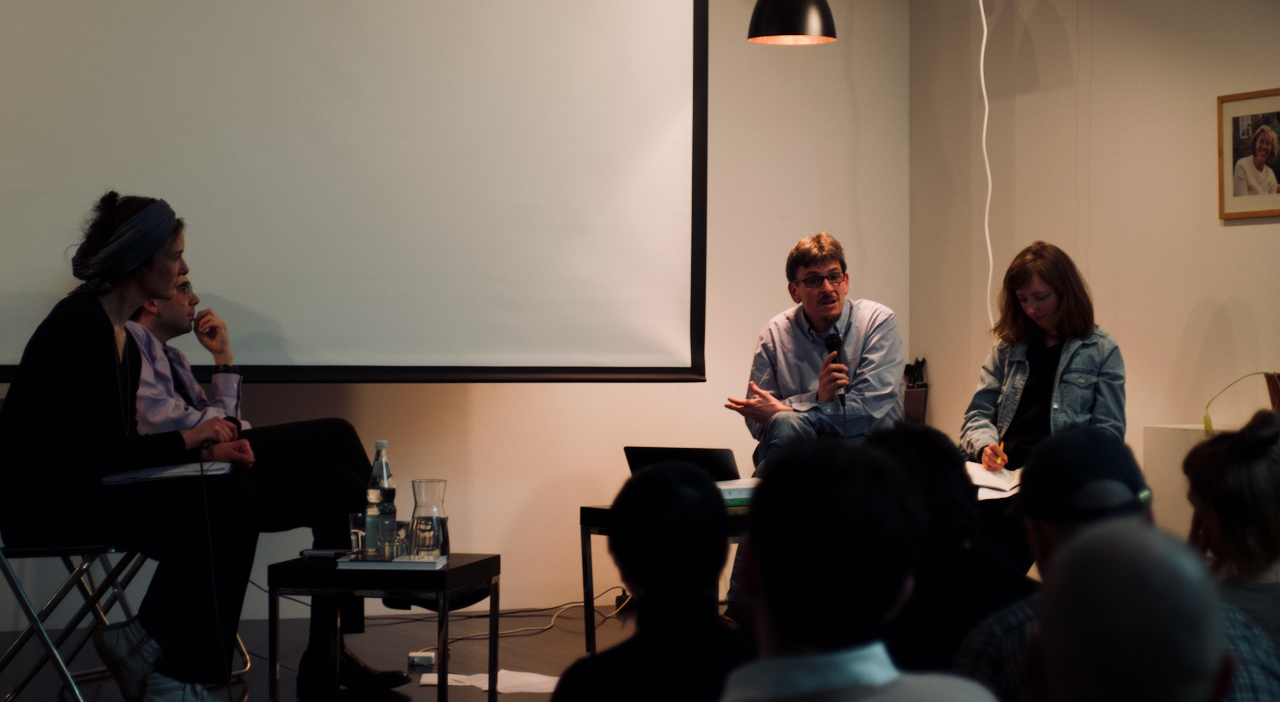