Objects of feminism are the subject/object relations of contemporary capitalism; chunks of fleshed-out knowledge, dead and living bodies invested with ideologies and more. The contributors to this book approach feminism from a range of angles, relating to its artistic, philosophical and political significance. Their texts dislodge “the object” from some of its current moorings, putting it to various uses as a prism or vanishing mediator for the energies animating each text.

Questioning the privileged status of the object in feminist discourse, Nina Power makes a case for a feminism of the void. Hannah Proctor writes about the ideologies that have animated the objects Charlotte Corday’s skull and Ulrike Meinhof’s brain, and with this opens out a perspective on the historically constructed nature of gender. Maija Timonen uses the head transplant as a metaphor for the rise of the populist right, a travesty of the social body living in a state of incomplete ecstasy. Cara Tolmie’s performance transcript takes fragments of songs and uses them as conduits for a discussion on community and healing. Lizzie Homersham writes about hearts, objectification of emotions and homesickness. Hannah Black has written a poem about three men and an untold number of women. Josefine Wikström critiques Object Oriented Ontology, exploring how feminist art practices could provide a counterpoint to it. Rose-Anne Gush analyses Elfriede Jelinek’s Die Liebhaberinnen, arguing that Jelinek’s brutal and object-like language serves to denaturalise and challenge the “fated” appearance of the life stories of the book’s protagonists. 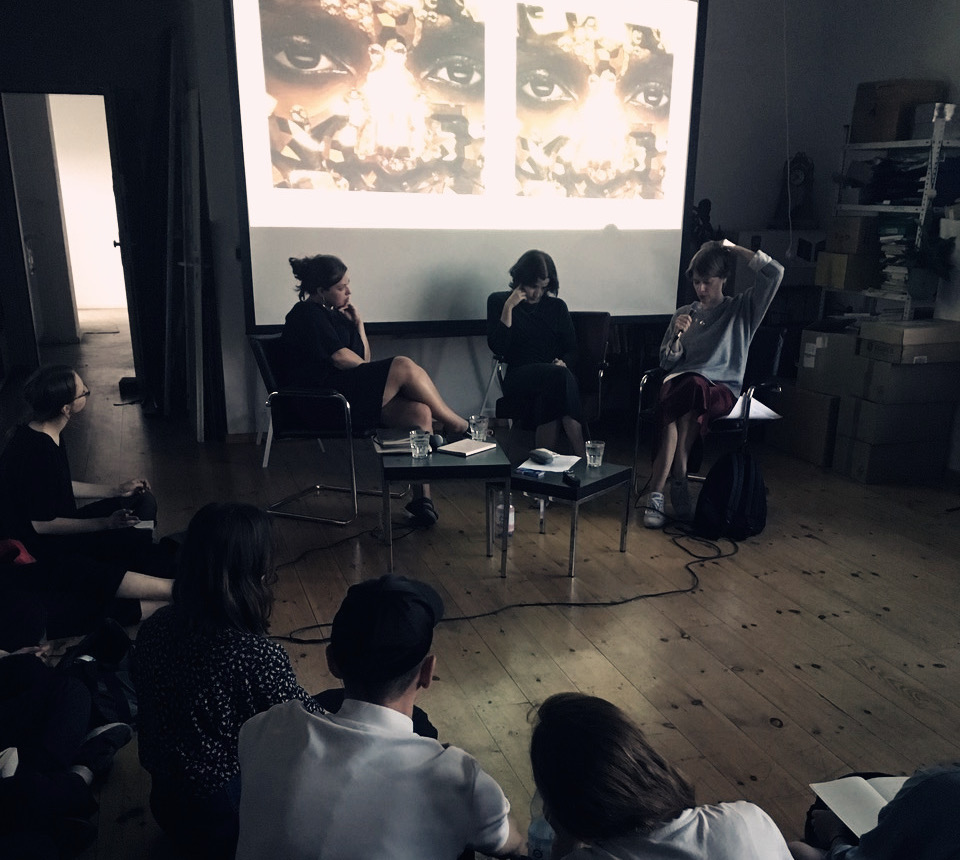