After the triumphant marches of monolithic internet platforms over the last decades, crypto picks up the pieces of a shattered early internet utopianism by merging them on distributed ledgers to resurrect the dream of a decentralized web. As Vitalik Buterin, the visionary behind Ethereum, once said: “Whereas most technologies tend to automate workers on the periphery doing menial tasks, blockchains automate away the center. Instead of putting the taxi driver out of a job, blockchain puts Uber out of a job and lets the taxi drivers work with the customer directly.”

Today this spectre of a decentralised future is also discussed under the sequential cipher of web3: a third attempt to get our digital infrastructure right. However, it is also a vision of a tokenized future in which money is woven into the base layer of the protocol. Here, tokens are not only intended to administer the exchange of services like the supply of network resources, but they also open the path to new forms of decentralized governance. Together with Kei Kreutler and Billy Rennekamp we will critically explore the technical feasibility of these network protocols, the resilience of centralizing forces, and questions of political organisation in Decentralized Autonomous Organisations. 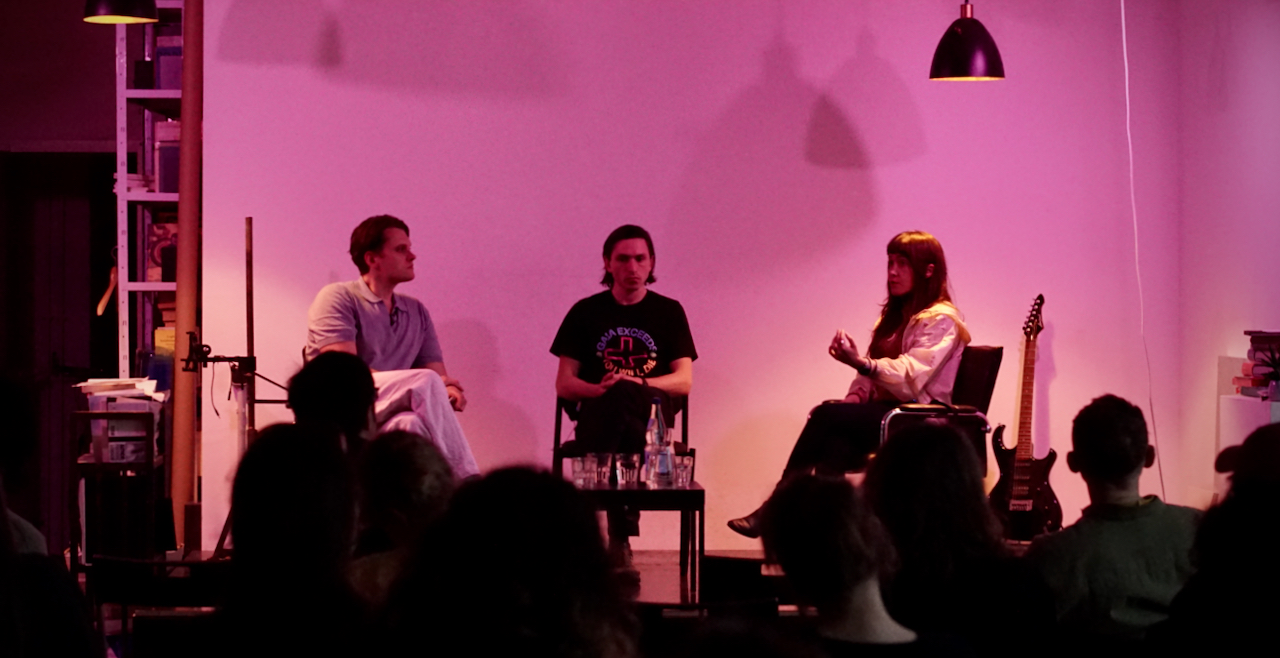 Machine Dreams is a series of events that explores the role of technology in the realization of a post-capitalist future. It begins this exploration from the premise that any emancipatory project aiming at a larger scope than the commune has to be mediated somehow technologically, as a strict rejection of abstraction and computation will bind any progressive movement within the local. Far from perishing in technological solutionism, these mediations constitute a necessity and should never be mistaken with a sufficiency: political struggle has to operate around and through them. This series is dedicated to their identification and critical examination, the disclosure of concrete utopias, from cybernetic socialism to crypto-mutualism, that allow us to reclaim a positive image of the future. 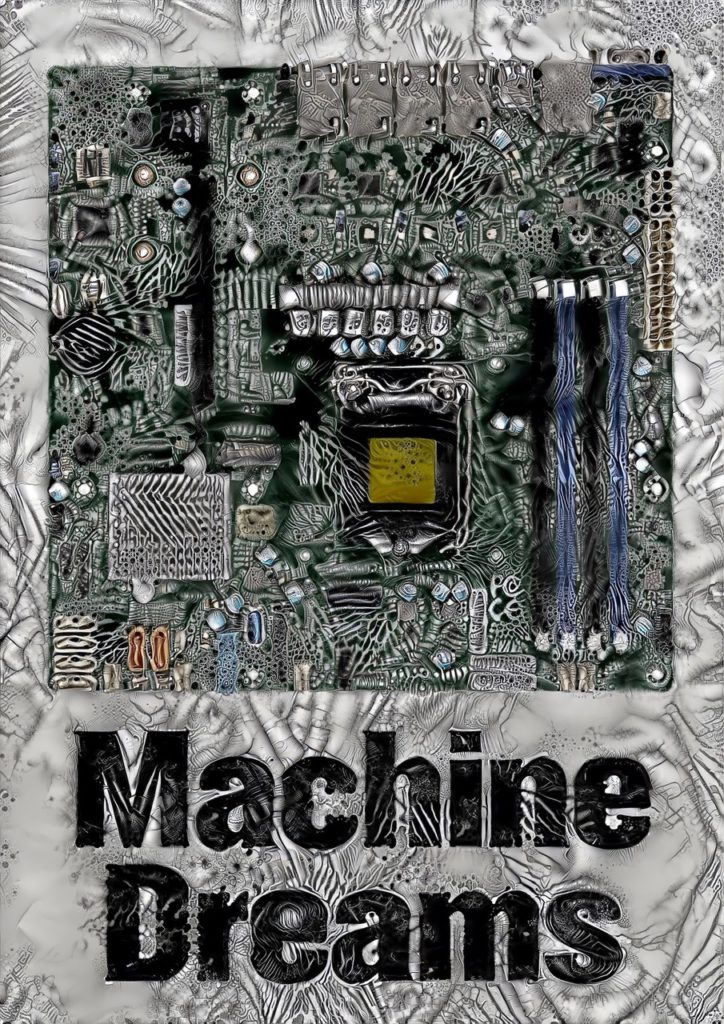