Increasingly age appears to be the key dividing line in contemporary politics. Young people across the globe are embracing left-wing ideas and support figures such as Jeremy Corbyn and Bernie Sanders. The old, on the contrary, are moving in the opposite direction, tending to vote for the right and adopt conservative ideas. Our usual concepts of generations and generational succession can’t adequately explain this phenomenon. It seems that we haven’t seen a generational divide this big and decisive since 1968. Why is this happening right now? How does this shift relate to the dominance of the right and authoritarian movements at the moment, to phenomena like Trump and Johnson, Bolsonaro and Brexit, but also to the accelerating climate crisis and the stagnation of the world economy? Are we trapped in outdated forms of leftist organisation and politics? Does the Left need to reinvent itself to accord with new conditions? Can Acid Communism and its defense of a “weird left” help with this task? And how should movements on the street relate to electoral politics? Keir Milburn draws on his recent book Generation Left, focusing on the British situation to discuss these questions and ask if they can be applied to the current predicament more generally. 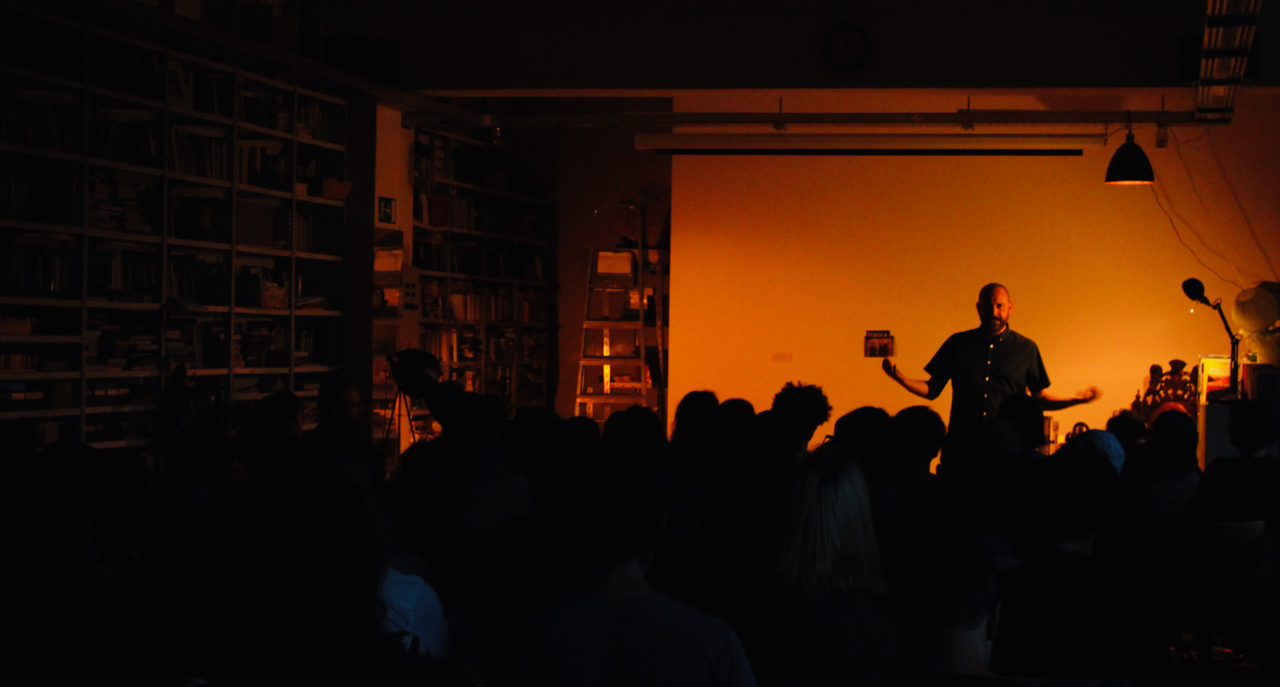