Editing Nietzsche, after World War II, never took place in an empty space; it was invariably shaped by and itself shaped an international intellectual community united by one idea: to think the (philosophical) present with the help of Nietzsche.

The evening will take a closer look at Nietzsche’s faithful editors, Giorgio Colli and Mazzino Montinari, and place them in their own contexts and intellectual networks, tracking their geographical and intellectual trajectories from the classrooms of the University of Pisa via the French vanguard scene convening in the gardens of Royaumont to the dusty Nietzsche archives of GDR Weimar. Rather than ‘merely’ editing Nietzsche, they undertook the ambitious project of presenting to the world the potentially ‘complete’ Nietzsche – an image that influences what we think Nietzsche to be until the present day. In three talks and subsequent discussions, Marco Brusotti (University of Salento), Philipp Felsch (Humboldt University Berlin) and Alan Schrift (Grinnell College Iowa) will introduce us to the life and work of Colli and Montinari, the making of the Nietzsche edition, its specificities and its fate in other national and linguistic contexts – reaching from the immediate interest even of proclaimed anti-philologists such as Foucault and Deleuze to the questions of a still ongoing English translation. 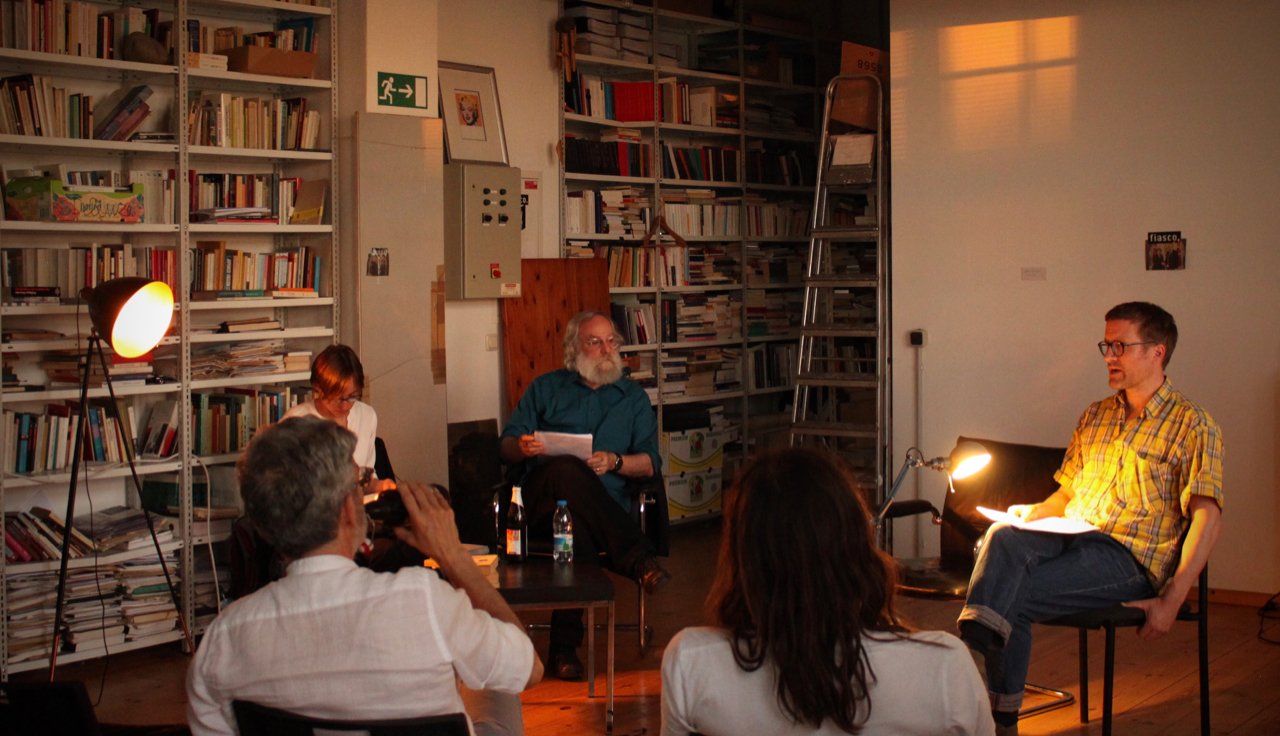