“I am going to speak in many voices for a while”
Ursula K. Le Guin, Dancing at the Edge of the World

Part performance, part sound installation, this piece presents an artistic manifesto to emphasize the importance of our bodies as instruments of knowledge production and living archives, frequently overlooked in definitions of intelligence promoted in academic and technological discourses.

In an attempt to decipher embodied knowledges as unfolding in movement, we use AI to create a synthetic voice for the body. Movement data harvested from the bodies of two performers in real time is translated into sonified cues and becomes entangled with the performative scores – voice and movement –, adding to the aural composition. The performers’ bodies generate traces in space, a living cartography of their capabilities and limitations. Technology becomes a medium for interconnecting and interrogating embodied agencies engaged in a polyphony of exchanges and interactions.

The performance will run for about 25 minutes, and afterwards there will be a conversation with the artists lead by Sara Morais dos Santos Bruss.

Supported by and part of Project Space Festival Berlin 2022.

This piece builds upon original material and technique developed by REPLICA Institute in 2020 for a dance-theatre piece titled “Dancing at the Edge of the World”. The wearable technology featured in this performance was custom-made by Mika Satomi for a performance-based research project led by Diana Serbanescu and organised by REPLICA Institute. This research was funded by VolkswagenStiftung for the track “Artificial Intelligence and the Society of the Future” and supported by Weizenbaum Institute for the Networked Society, TU Berlin and the University of the Arts Berlin. 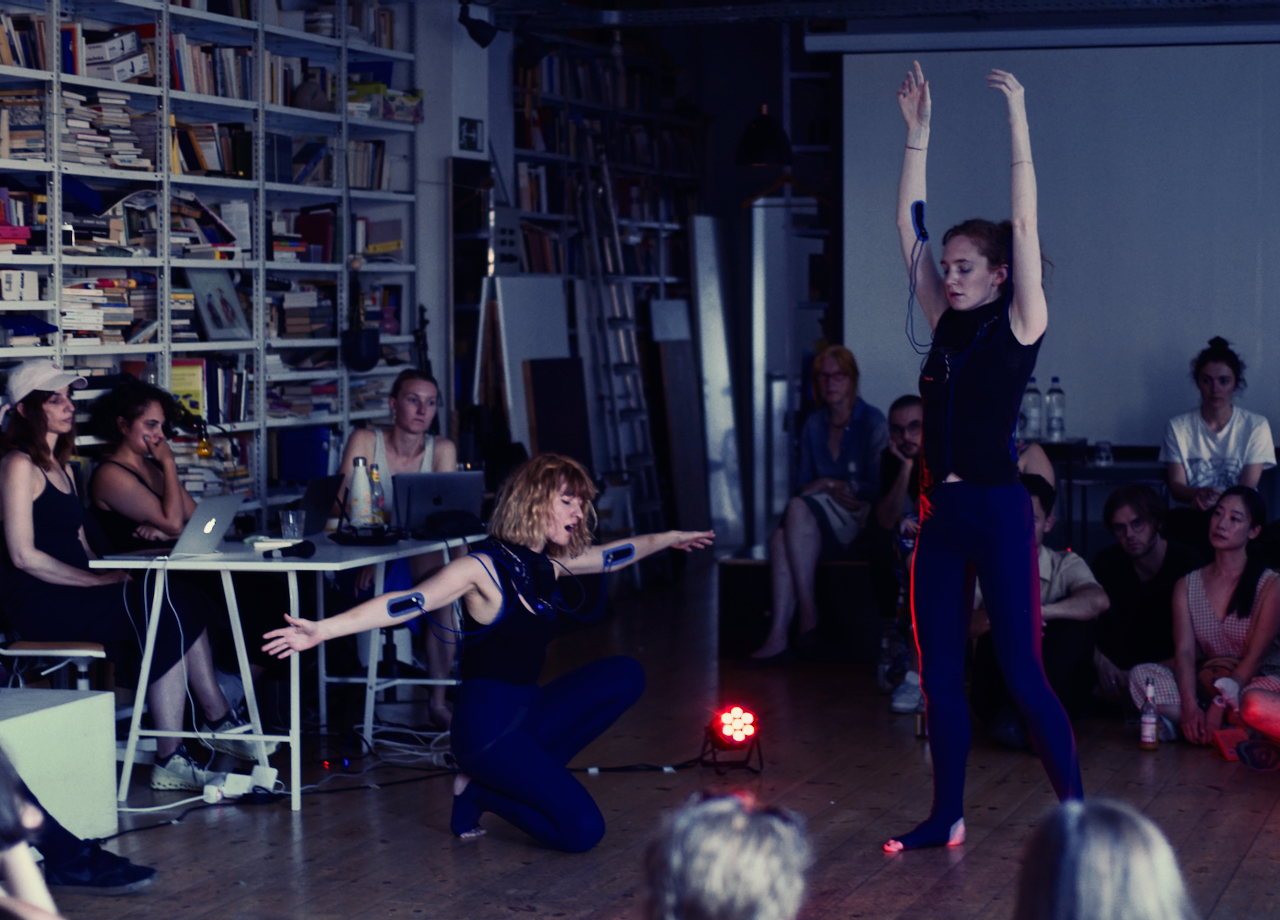 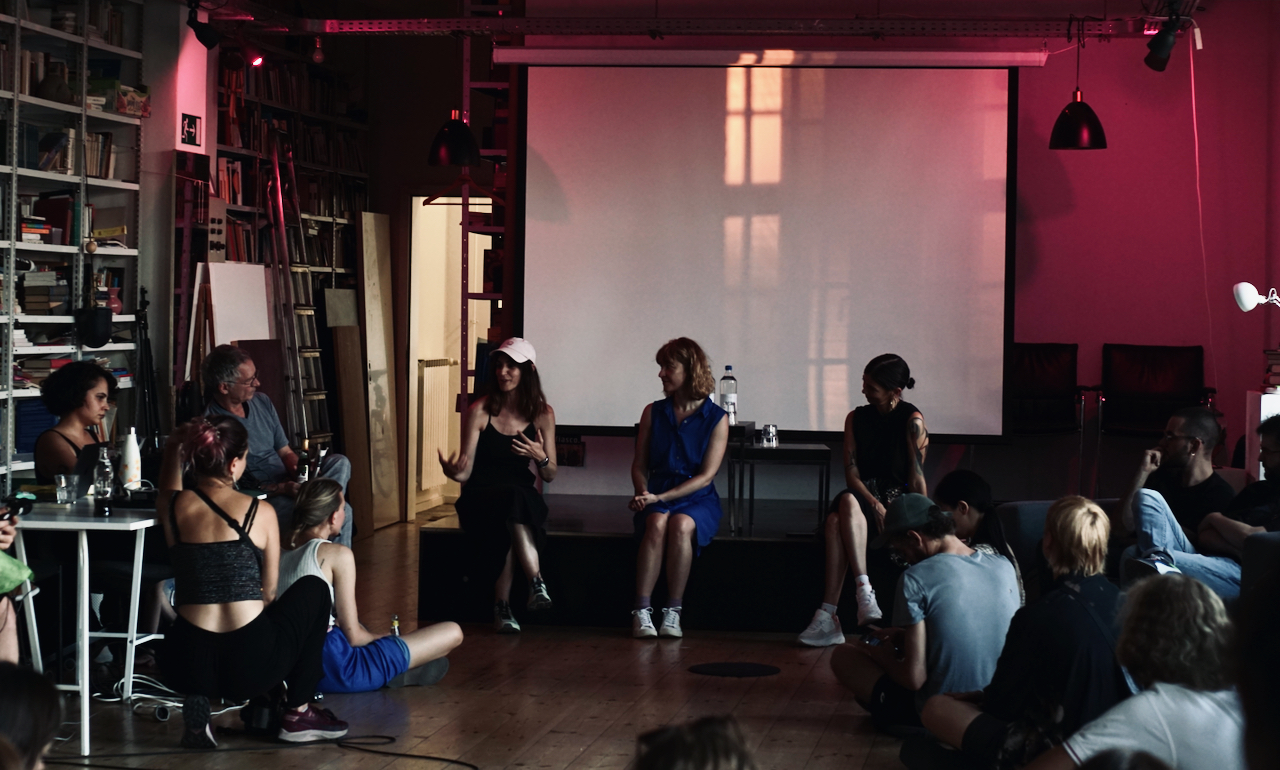 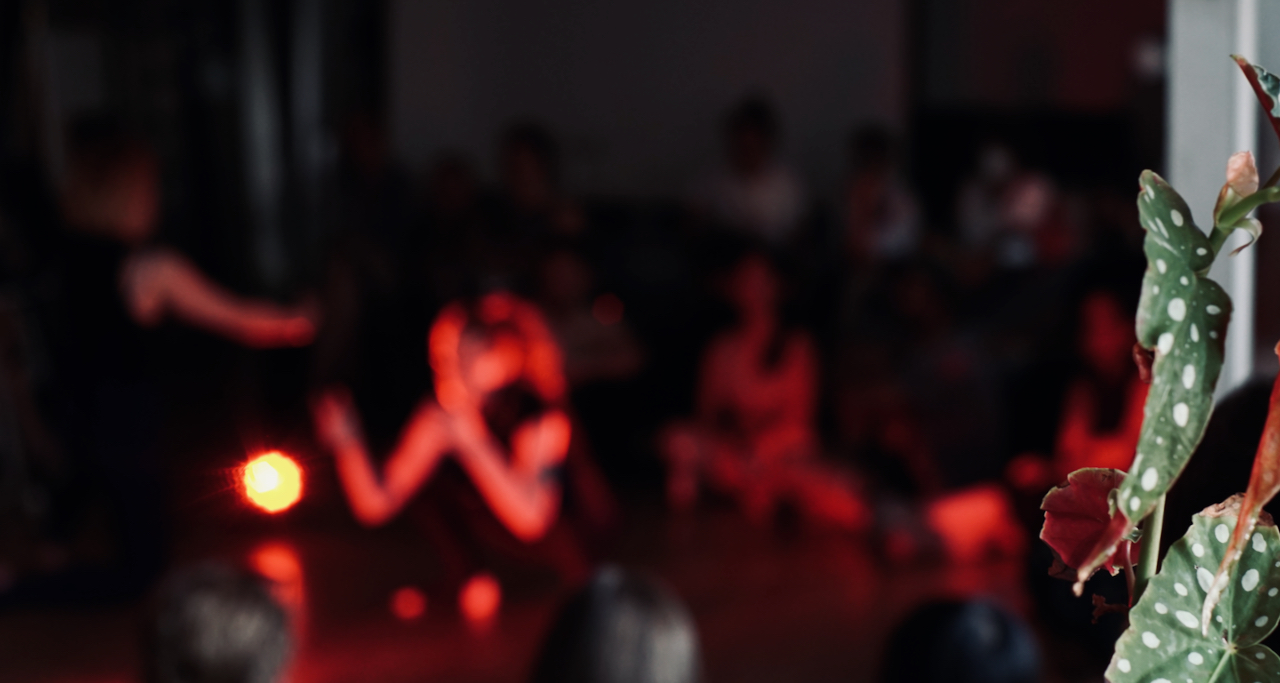